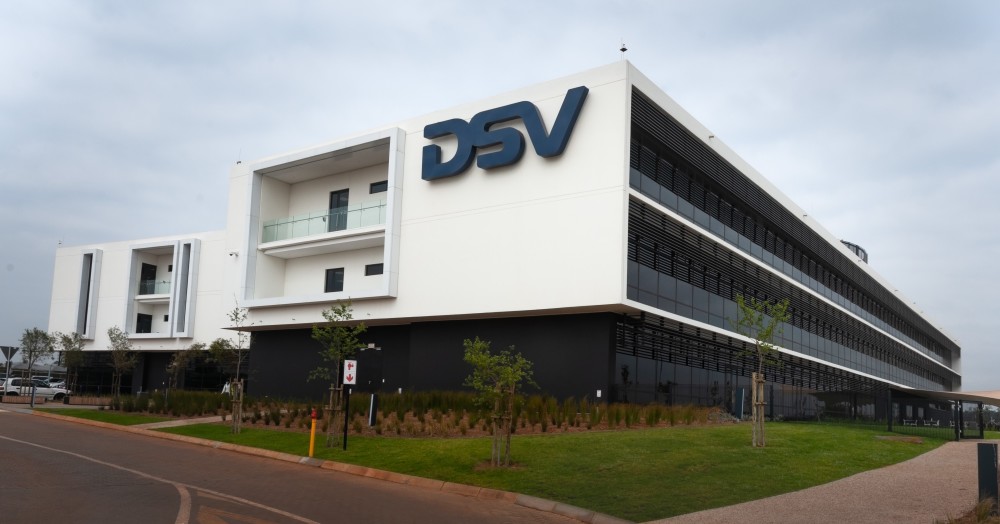 DSV reported a “reduced growth rate” for airfreight business in the third quarter of 2022 as rates declined and consumer demand dropped amid economic uncertainty.

In the third quarter of 2022, the forwarder’s Air & Sea division reported a 44.2% year-on-year increase in earnings before interest and tax (ebit) before special items to DKr5.5bn.

“The significant increase in EBIT before special items was driven by the inclusion of GIL (Agility’s Global Integrated Logistics) and general growth in gross profit,” said DSV.

The division’s third-quarter revenue amounted to DKr45.3bn, representing growth for the quarter of 14.9% on last year.

Growth was driven by all regions and was highest in the Americas.

DSV said the quarter’s revenue still benefited from the addition of GIL and sustained higher freight rates for both air and sea compared to the same period last year.

The company said: “The revenue growth in Air & Sea was driven by higher freight rates compared to the same period last year and the inclusion of GIL.

“The reduced growth rate in Q3 2022 was impacted by the fact that GIL was partly included in the comparable figures for Q3 2021 and that freight rates declined in Q3 2022.

“Increasing global economic uncertainty has dampened consumer demand during 2022, and this development accelerated in Q3 2022. This has led to lower demand for freight services and falling spot rates in Q3.”

DSV added the weakening in demand for air and sea freight services “accelerated in Q3 2022, due to the general macro-economic slowdown and a gradual normalisation after COVID-19 lockdowns, where consumption is shifting away from material goods and towards services”.

During the period of time included in the quarter, the air cargo market has faced lower demand and more capacity.

The golden period for airfreight rates is believed to be at an end, and CLIVE Data Services said earlier this month there is no indication currently that demand will pick up.

DSV recorded a 3% drop in year-on-year airfreight volumes in the third quarter to 375,990 tonnes.

The company noted that while airfreight demand is declining, capacity is increasing and rates have declined, “continued high fuel costs mean that rates have remained at relatively high levels”.

Overall company ebit before special items was DKr6.5bn for the third quarter of 2022, up 36.9% year-on-year.