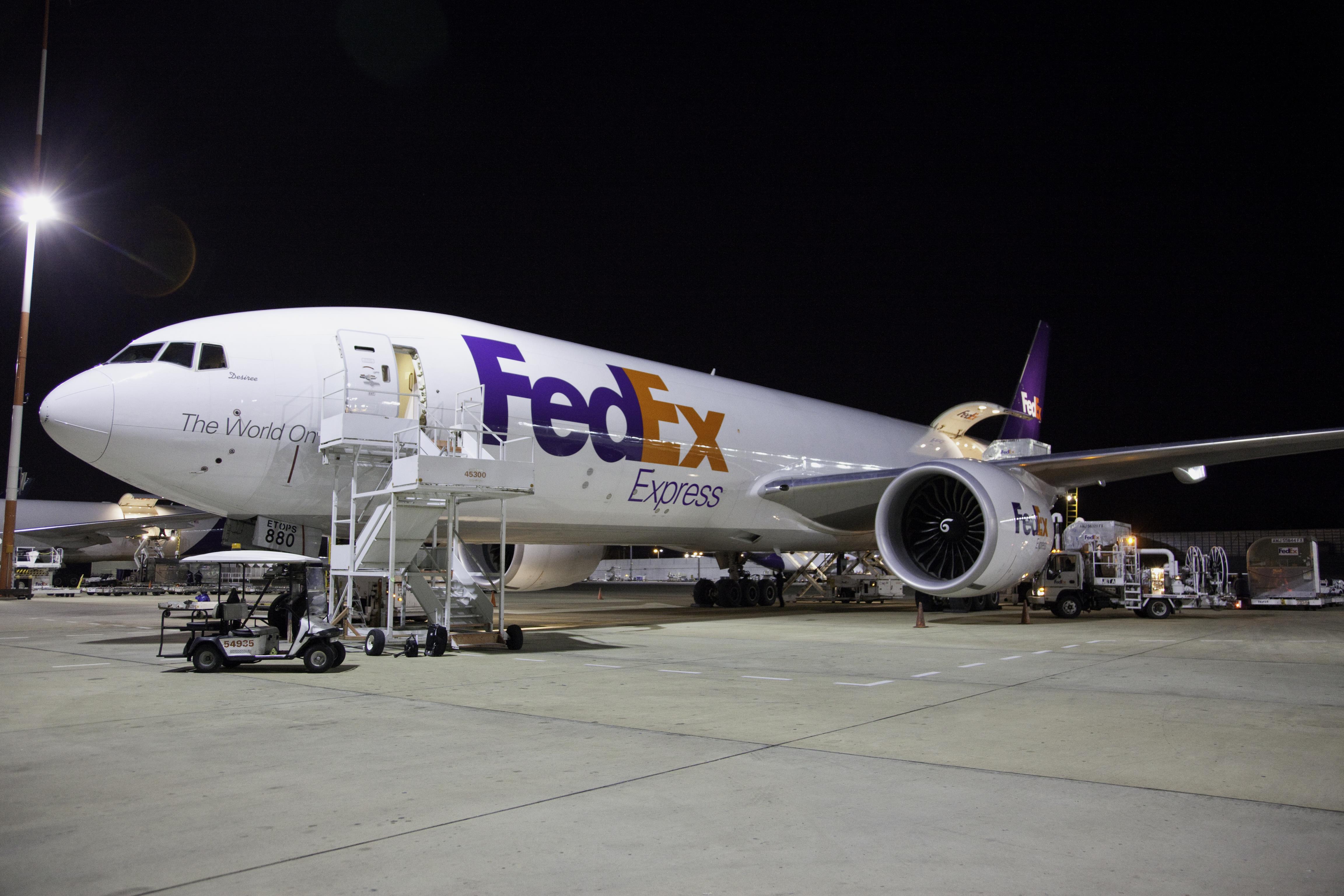 FedEx is to investing $1.5bn to "significantly expand" the FedEx Express Indianapolis hub over the next seven years as part of a three-pronged pay, pension fund and infrastructure investment package outlined today.
The US parcel and logistics giant’s Memphis SuperHub will also be modernised and enlarged in a major programme, the details of which will be announced later this spring.
The hub investment follows the recently enacted US Tax Cuts and Jobs Act.
FedEx will provide over $200m in advance 2018 annual pay increases by six months to April 1 from the normal October date, of which some two-thirds will go to hourly team members. The remainder will fund increases in performance-based incentive plans for salaried personnel.
There is also a voluntary contribution of $1.5bn to the FedEx pension plan, to ensure it remains "one of the best funded retirement programs in the country".
FedEx believes the Tax Cuts and Jobs Act will likely increase the gross domestic product (GDP) and investment in the US.
A spokesperson said: "The company has made no change to its fiscal 2018 earnings or capital expenditure guidance as issued on December 19, 2017, as a result of these actions."