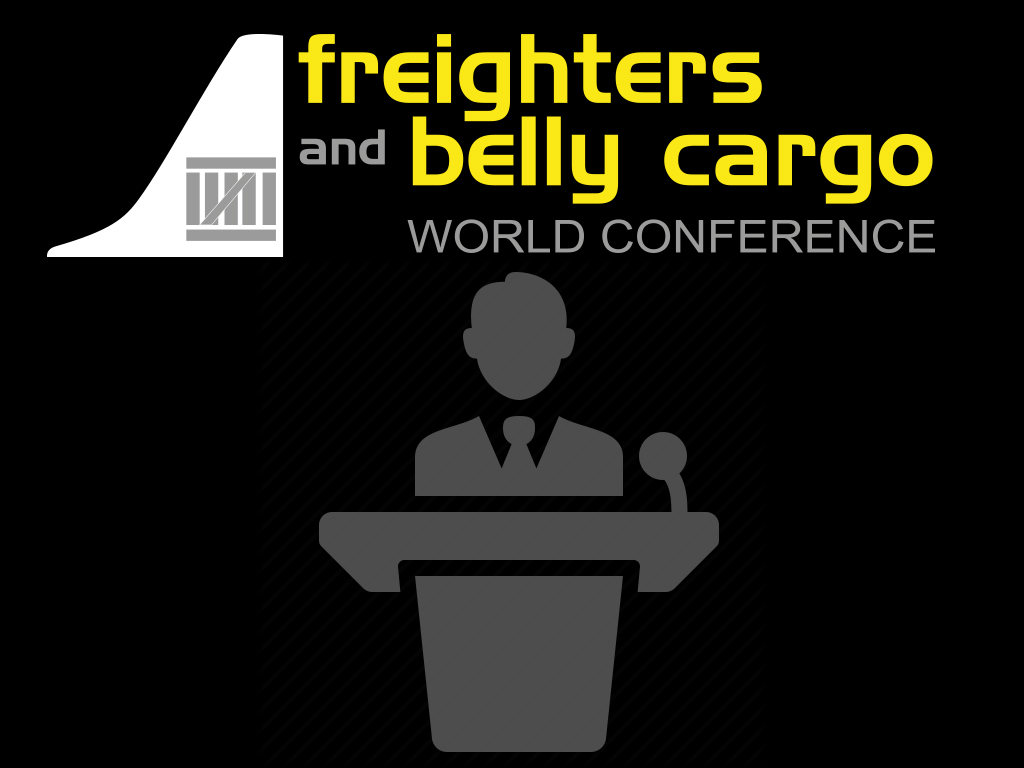 A range of financing options are expected to remain open for new and used freighters, according to one speaker at the Freighters and Belly Cargo Conference.
President and managing director of Guggenheim Aviation Partners, Paul Newrick told delegates that he expected there to be ongoing access to diverse forms of finance for the sector.
He explained that the retirement of the ageing fleet was reducing the average age of aircraft in use.
At the same time, he said, major freighter operators had enhanced their general credit profile, particularly in the Middle East, compared with 20 years ago when a lot of freighters were third tier operations. Offering credit to the sector was now more attractive, he said.
Newrick added: “The commercial debt and capital markets are likely to remain receptive to financing both new and used freighters and of course we hope we will see healthy export credit participation from both sides of the Atlantic to support new deliveries.”
He said from Guggenheim’s perspective, operating leasing was another efficient way of financing new freighters, which provided better economies of scale than older models.
“It provides flexibility to the airlines, we eliminate residual risk and of course there is lower capital expenditure. For some airlines it is the only way they will be able to access high-value freighters.
“In terms of new aircraft and lessor positions, sometimes these can afford enhanced slot availability, in terms of the lead time for orders, competitive lease rates and also remove the burden of the dreaded pre-delivery payments that airlines have with their own orders.”
He added that operating lessors could also prove useful for freighter conversions, which would also continue to have a role to play, as they could source feedstock aircraft, manage the conversion process and deliver the aircraft on lease.