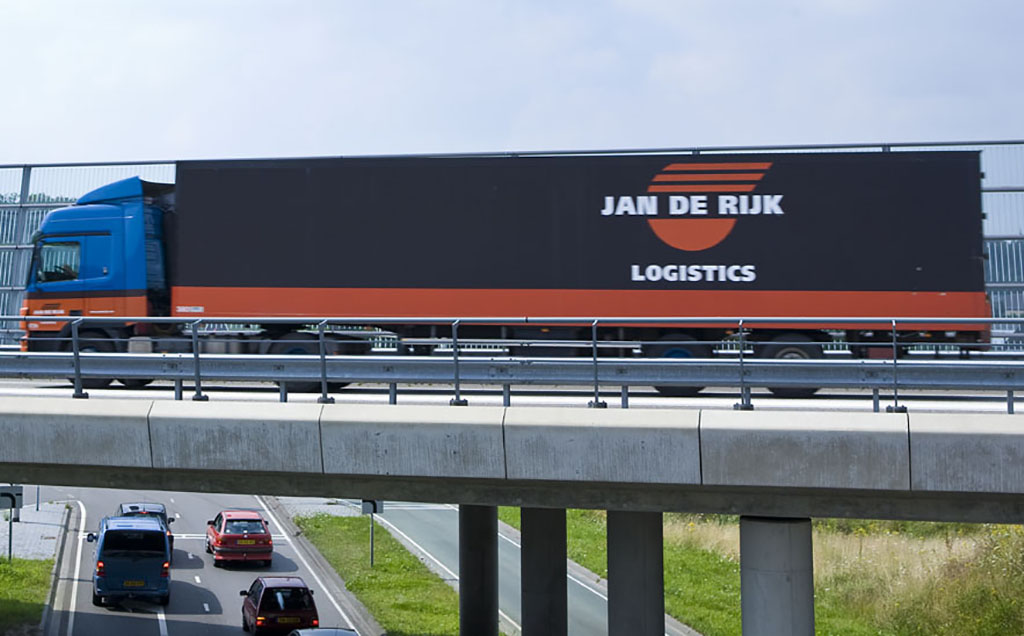 European trucker Jan de Rijk Logistics recorded a near 10% rise in its 2016 operating result and remains “modestly optimistic” for 2017 despite challenges from labour costs, capacity shortages and regulatory changes.
The road feeder services and logistics specialist booked a total combined turnover of €208m in 2016, and an operating margin of €18.1m, compared with an operating margin of €16.6m in 2015.
In a statement, the Netherlands-based company said: “The increased activities in contract logistics and further process improvement initiatives have contributed to this growth.
“Overall turnover of the group decreased slightly compared to the year before, mainly due to the reduction of a company train with a partner and the lower fuel surcharge income.
“Excluding these effects the turnover would have been slightly higher.”
It added: “The outlook for 2017 is modestly optimistic. The global economy and consumer trust continues to pick up. “Rising labour costs, shortage of capacity in the market and increased legislation will be the challenges in the near future.”
Jan de Rijk Logistics operates a fleet of over 1,000 vehicles across Europe and also offers contract logistics, assembly & intermodal services and retail distribution.