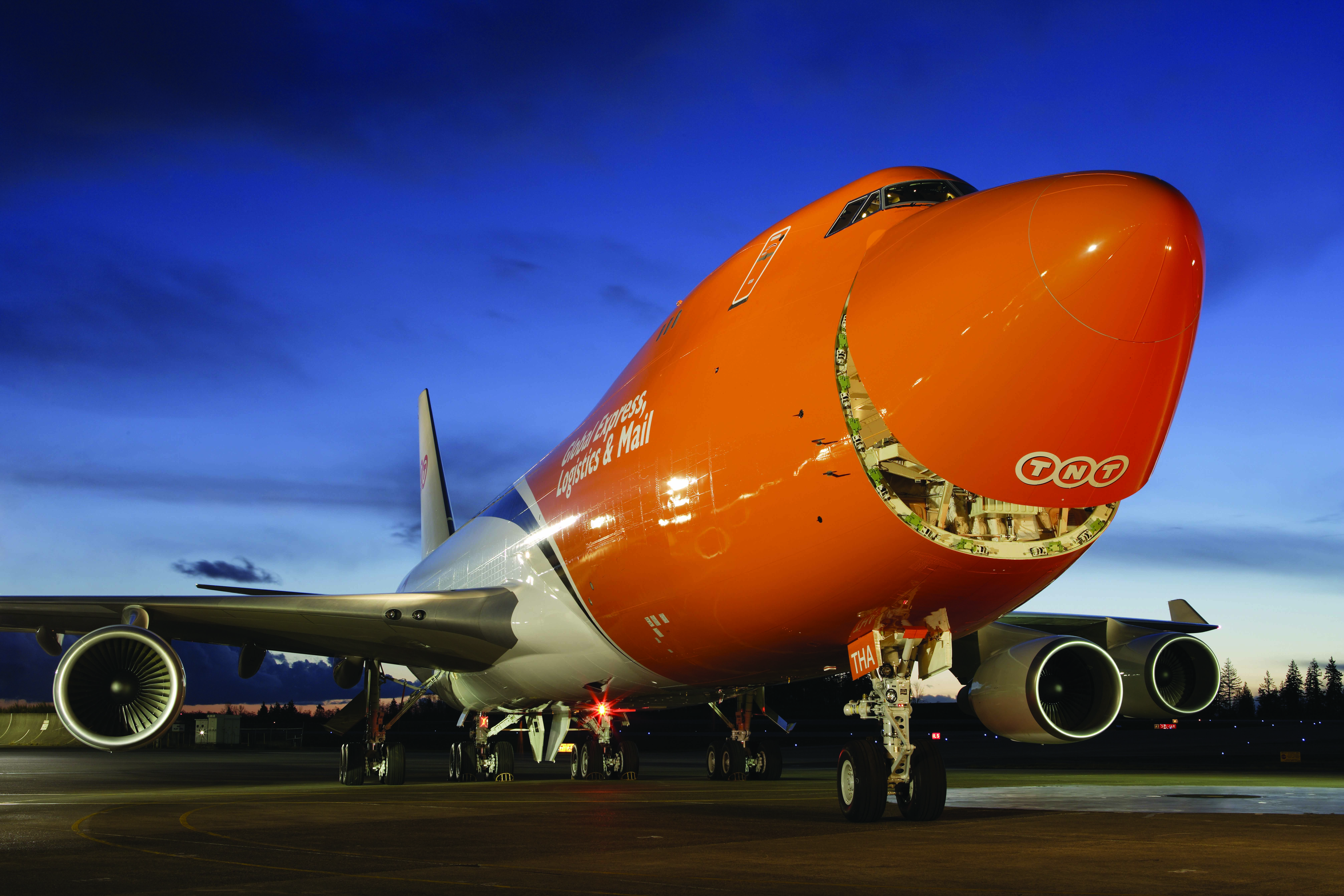 TNT  has confirmed that it is “making progress” in finding a buyer for the parcel carrier’s freighter fleet
TNT has to sell its aircraft assets if the $4.8bn takeover by FedEx is to go ahead.
A spokesman for TNT Group said: “We are making progress with potential buyers” for TNT Airways and Madrid-based Pan Air which operate a fleet of 54 aircraft, a mix of wholly-owned and leased freighters.
One press report suggested that Dublin-based ASL Aviation Group was again one of those interested in TNT’s airline activities, but ASL Aviation Group corporate affairs director Andrew Kelly said: "There was no statement and there is nothing new here."
ASL had agreed to buy the two TNT airlines for an undisclosed sum when United Parcel Service (UPS) looked certain to acquire the Dutch parcel operator in 2012, until the UPS takeover deal was scuppered by European Commission regulators in Brussels.
TNT’s takeover by US package and logistics giant FedEx is due to clear next year after Brussels announced that it would not be raising anti-competition objections.
Other regulators around the world are expected to follow suit. As part of that regulatory hurdle-clearing, TNT said that it would sell off its freighter aircraft assets.