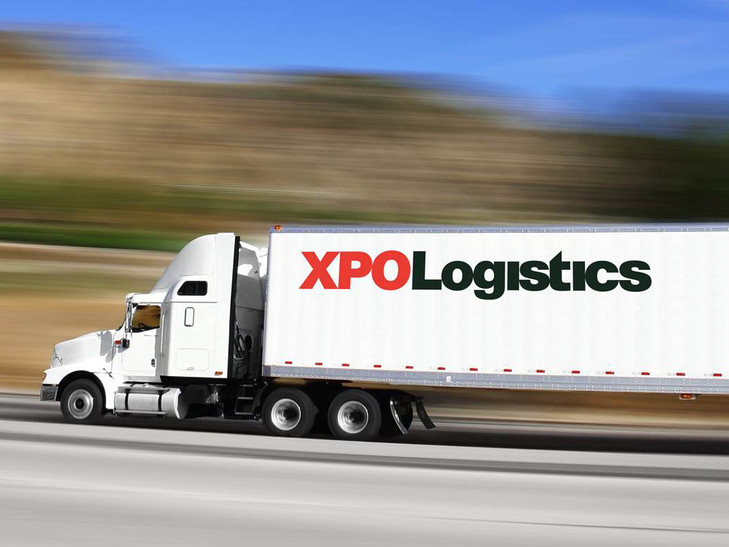 XPO Logistics could soon be going on another buying spree, said chief executive Bradley Jacobs as he revealed a jump on net income to $75m in the first quarter of 2017, compared with $50.4m in the same period in 2016.
He told Reuters that the US-based logistics giant is pursuing “deals worth up to $8bn” as at completes integration of France’s Norbert Dentressangle and Con-way in the US, purchased during 2015.
Jacobs said that fresh acquisitions could be on a similar scale, possibly within a matter of months though more likely over the next year or so. He added that XPO was looking at companies in its existing lines of business or very closely ones in Europe and North America.
Early discussions with a number of potential takeover targets had taken place, he added.
XPO’s revenue was $3.76bn for the quarter, compared with $3.68bn for the same period in 2016. Revenue increased year-over-year by $210.4m, excluding the second quarter 2016 revenue from the North American truckload unit divested in October 2016.
XPO has raised its full year targets for adjusted EBITDA earnings to at least $1.36bn in 2017 and at least $1.6bn in 2018.
Commenting on the results, Jacobs said: "Our strong start to the year accelerated in the second quarter, with record results for revenue, net income and adjusted EBITDA. The most notable growth came in last mile and contract logistics – two fast-growing parts of the supply chain where we hold leading positions in e-commerce. Importantly, we’re continuing to grow adjusted EBITDA faster than revenue in both transportation and logistics."
He continued: "The investments we’re making in sales and technology have already yielded a record $1.43bn of new business through June, which is 62% higher than last year. Our global pipeline stands at over $3.3bn, our cost initiatives have substantial runway, and the operating environment is favourable."
The company’s logistics segment generated revenue of $1.4bn for the quarter, compared with $1.33bn for the same period in 2016, primarily due to strong demand for contract logistics in Europe and North America, partially offset by a decline in managed transportation revenue and unfavourable foreign exchange rates.
In Europe, contract logistics growth was led by e-commerce and cold chain contracts in the UK and the Netherlands. In North America, the largest gains came from the e-commerce and industrial sectors.
Operating income for the logistics segment increased to $64.3m, compared with $51.1m a year ago.
The transportation segment generated revenue of $2.41bn in the quarter, marginally up on the $2.42bn for the same period in 2016, which included $133.4m from the North American truckload unit divested in October 2016.
Revenue increases in truck brokerage and last mile were partially offset by a decrease in global forwarding revenue and unfavourable foreign exchange rates.