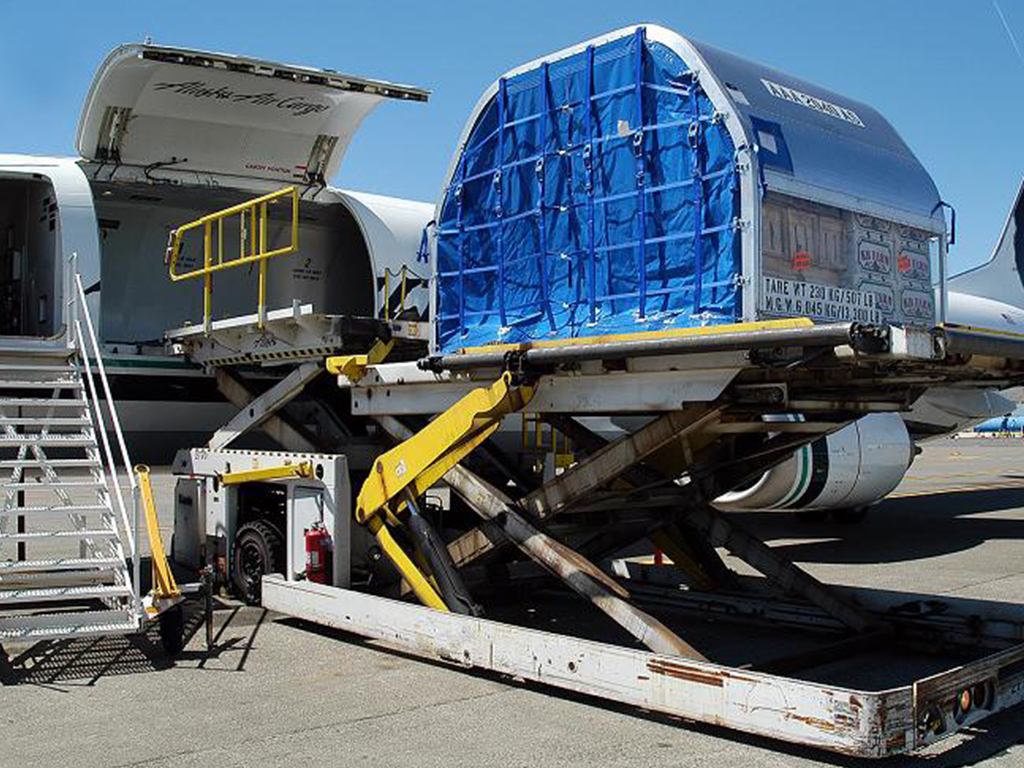 World airfreight was significantly weaker than passenger traffic, inching up by only 0.3% in October, reports Airports Council International (ACI). International freight grew by 0.3% and domestic only 0.2%.
The results for major freight hubs were mixed, with Dubai reporting a 10% increase in freight while Frankfurt, Tokyo-Narita and Taipei seeing declines of 2.0%, 3.4% and 7.7% respectively. The largest air freight hubs in Asia – Hong Kong, Shanghai and Incheon – posted modest growth of 2.0%, 2.2% and 1.3% respectively.
In Brazil, airfreight collapsed by 15%, and in Argentina and Peru it declined by 7.9% and 6.7% respectively. Strong growth in Mexico (+10.7%) was not enough to offset declines in Brazil, Argentina and Peru, resulting in a 5.6% decline for Latin America as a whole.
North America as a whole fell by 0.2%. Memphis and Louisville, there region’s busiest cargo hubs, were flat, the former growing by a modest 0.6% and the latter declining by 1.1%. Miami (MIA) and Los Angeles (LAX) grew by 0.6% and 0.8% respectively, while New York saw a 7% decline.
Passenger demand in contrast continued its positive trend in October 2015 with the world’s airports reporting a 6% increase compared to October 2014.

Cargo revenue was the bright spot for the Emirates Group, which revealed its first loss in over 30 years in…

Aviation services firm John Menzies is set to expand into the Chinese air cargo market. The business is investing £3.4m…