GECAS plans to convert a further 30 B737-800s into freighters 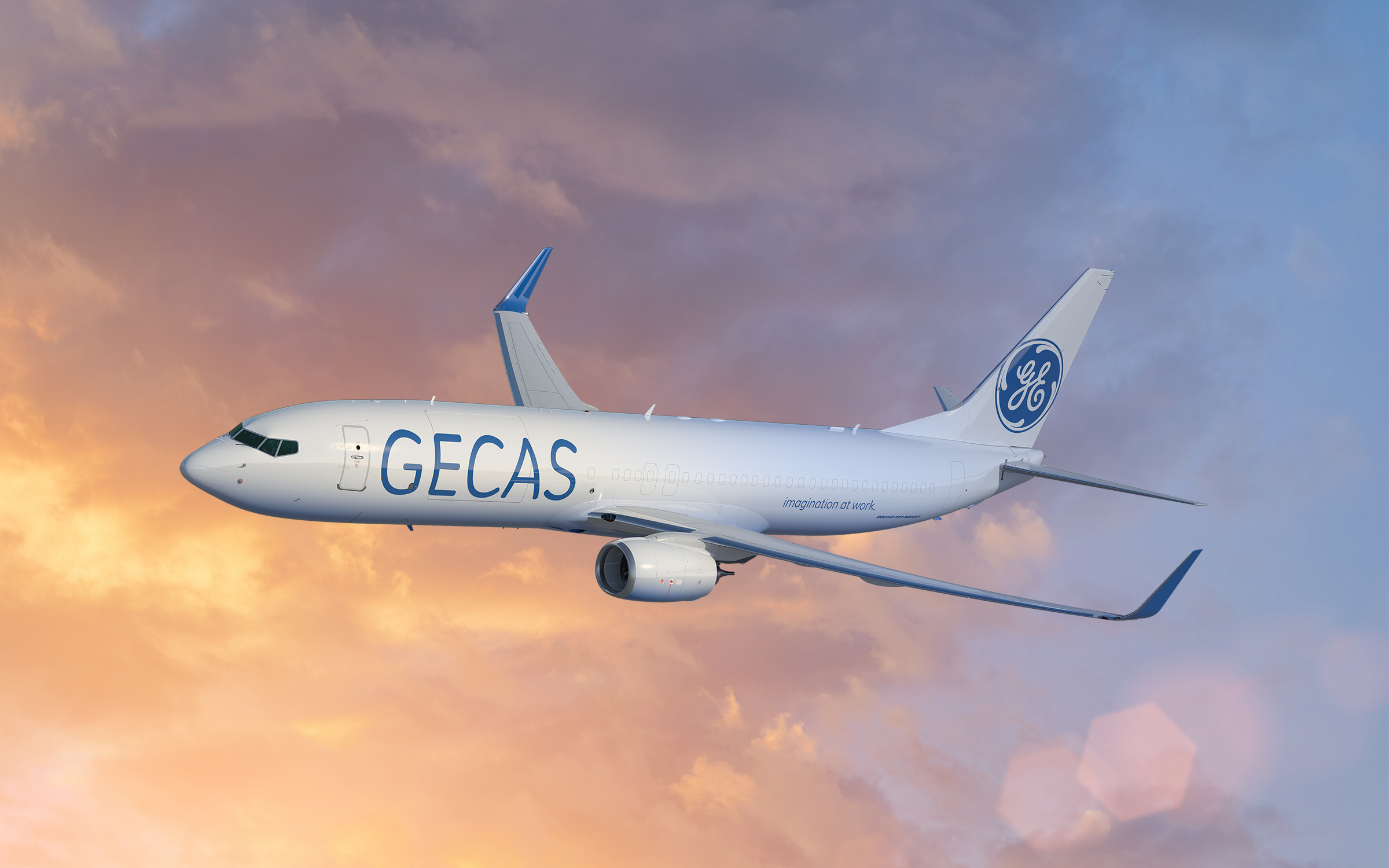 GE Capital Aviation Services (GECAS) is planning to convert a further 30 Boeing 737-800s into freighters.
GECAS launched the 737-800 freighter programme with Aeronautical Engineers (AEI) in 2015 and Boeing in 2016. Since then GECAS has provided each programme with a prototype aircraft for modification at separate conversion facilities in Miami and Shanghai.
Earlier this week, at the Paris Air Show, Swedish mail and express cargo carrier West Atlantic Airlines said that it is to lease four Boeing 737-800 freighters from GECAS, making it the first operator to take delivery of the Boeing standard-body converted freighter.
All the feedstock aircraft will come from GECAS’ existing portfolio and converted when the aircraft end their current passenger leases from 2018 onward. GECAS currently owns approximately 220 passenger B737-800s that are distributed across 25 countries.
The ASL Group and West Atlantic Group have already become GECAS customers for the B737-800 freighter with deliveries occurring from the beginning of 2018 through 2019.
Richard Greener, senior vice president and manager Cargo at GECAS, said: “We believe the B737-800 freighter will become an important express freighter for the 20-25 tonne air cargo market. GECAS looks forward to supporting operators to meet the demand from this sector.”
The Next-Generation B737-800 freighter will be equipped with CFM56-7B engines, carry up to 23.9 tonnes of cargo with 12 maindeck positions over 2,000 nautical miles.