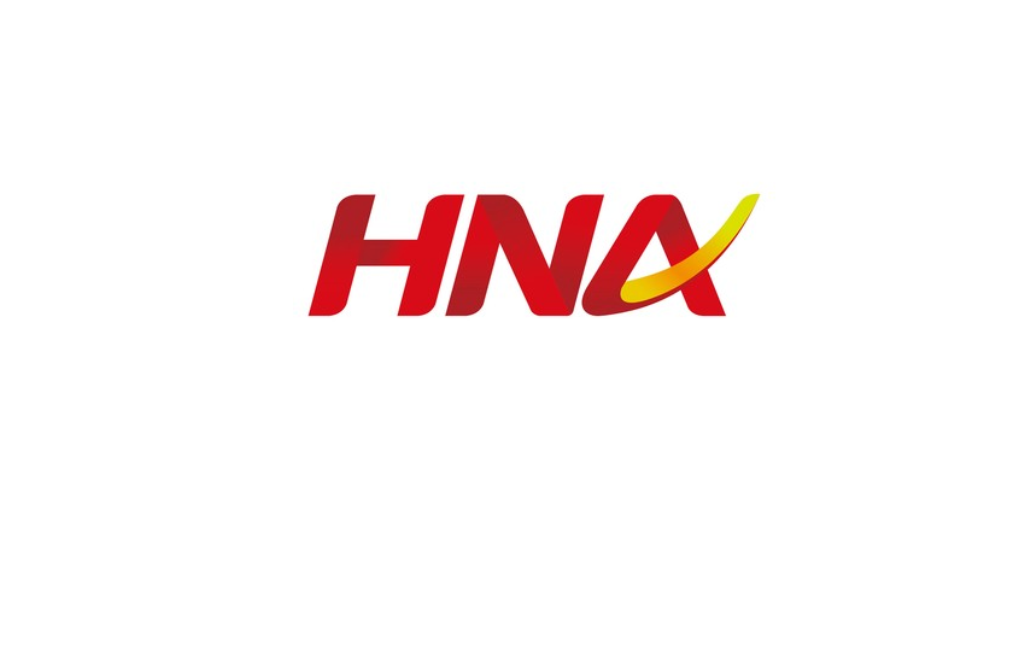 China’s HNA Group, which has invested in several logistics assets, is facing headwinds following a spending spree that has left the company in debt and concerns over its ownership structure.
Bloomberg reports that the company has seen three deals in the last three months fail and its short-term debts have reached $28bn after it spent more than $40bn over the last three years.
Deals were blocked over concerns about the conglomerate’s ownership structure.
The company has several outstanding investments, including the purchase of a controlling stake in the owner of Rio de Janeiro’s largest airport, Aeroporto Internacional Antônio Carlos Jobim – Galeã (GIG Airport).
Its Swissport ground handler business also has yet to complete its purchase of Aerocare, the largest handler in Australia and New Zealand. Swissport, however, told Bloomberg the deal is due to close in January.
In the US, lawmakers are calling for greater oversight of HNA’s acquisitions in the country.
In response, the company, which is also affiliated with Suparna Airlines and several other logistics businesses, has said it will not default.
To meet the challenge, the group is planning to lend some of its shares in the Postal Savings Bank of China to investors as part of a financing deal to boost liquidity. It is also planning on selling some oversees properties.
In better news for the conglomerate, Austria has approved its acquisition of an asset manager.