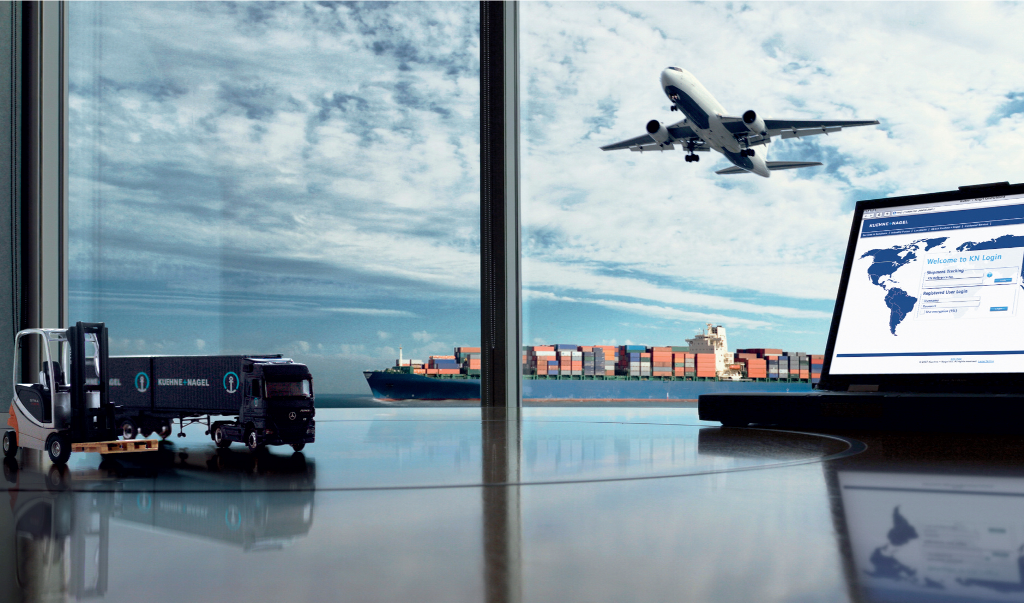 Kuehne+Nagel (K+N) has completed the majority acquisition of Apex International as part of efforts to expand its presence in the Asian market.

The deal was first announced in February  but earlier today K+N announced it had now received unconditional regulatory approvals from the competent authorities.

The purchase price paid at closing amounts to SFr1.1bn and has been financed by the group’s own funds and approximately 750,000 new shares issued out of the authorised share capital.

The deal should result in K+N becoming the world’s largest airfreight forwarder and expand its presence in Asia, especially on the transpacific and intra-Asia trade routes.

In 2020, the company generated turnover of SFr2.2bn, gross profit of SFr296m and earnings before taxes of SFr126m. It is ranked seventh in terms of global airfreight forwarding volume.

In the first quarter of 2021, Apex has “continued to perform strongly” with turnover of SFr556m, gross profit of SFr109m and earnings before tax of SFr64m.

A minority participation remains with the Apex management and over the next three years, Kuehne+Nagel will have the opportunity to acquire all other shares in Apex for a performance-based consideration.

The Apex management team will continue to run the company.

Joerg Wolle, chairman of K+N International AG, said: “With the acquisition of Apex, Kuehne+Nagel complements its successful organic growth strategy and substantiates its strong position as one of the world’s largest logistics providers. With this transaction we are expanding the Group’s service offering, networks and potential for growth, in Asia and globally.”