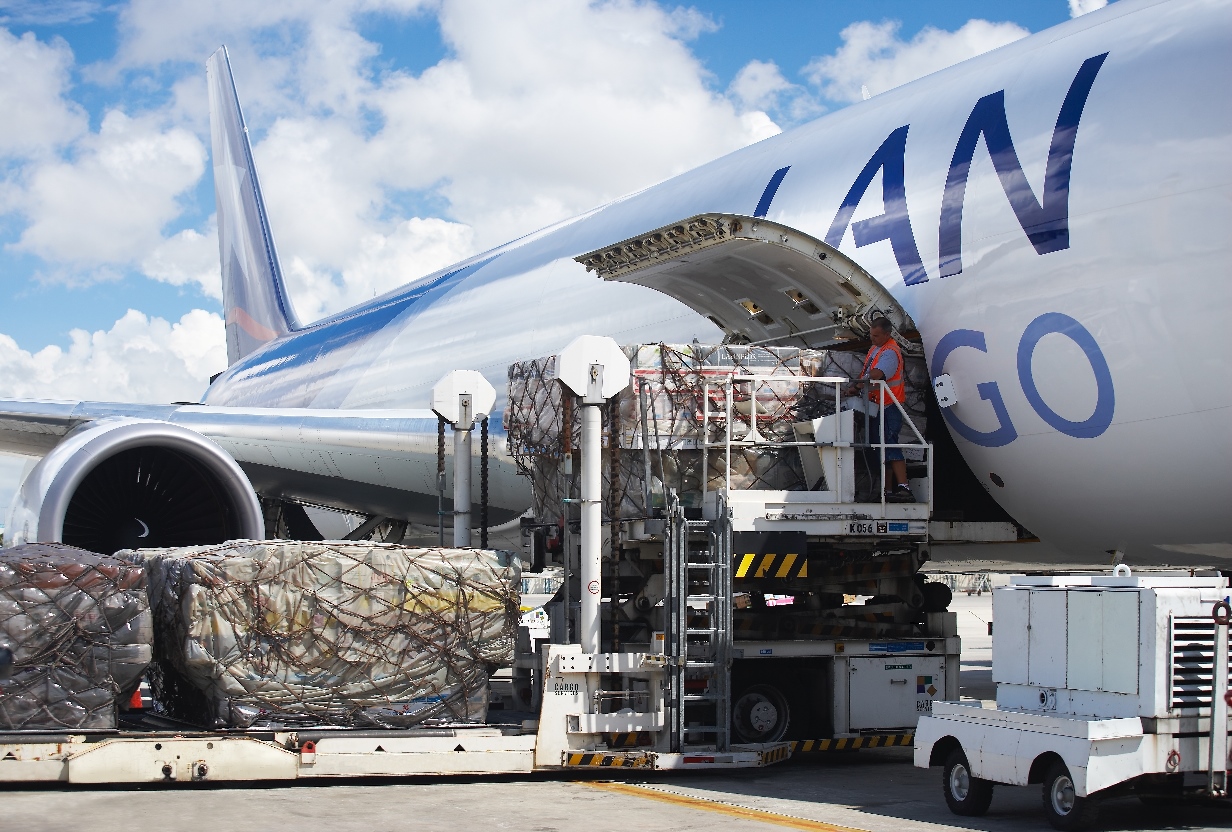 LATAM Airlines Group is to lease out three Boeing 767-300 freighters as a strategy to maximise belly capacity in the passenger fleet begins to bite.
The three 767-300Fs – the group has nine such freighters – are bound for “another company operating in a different market for a period of three years”, which indicates that the aircraft are being placed outside Latin America.
The Chilean group’s latest financial results, for the third quarter of 2014, show the effects of a continuing rationalisation of cargo operations, driven by a slowdown in imports into Latin America, with a 4.8% reduction in operations as compared to the same period in 2013. Cargo traffic decreased over the like quarter by 1.9%, with revenues down by 5.9%.
And whilst many businesses are boosted by a major sporting event, LATAM claims that its operating income took a sizeable hit from the ‘stay at home’ factor during this summer’s FIFA World Cup held in Brazil.
The group showed a 54% drop in operating income compared to the same quarter in 2013, with LATAM saying that the contraction in both operating income and margins was “mainly driven by reduced corporate passenger and cargo demand during the tournament,” which took place in June and July.
Other factors were a “generally weaker macroeconomic scenario in Latin America, including slower GDP growth trends and weaker currencies in most countries.”
The third quarter of 2014 saw group operating income of US$118 million, compared to US$255.5 for the same quarter last year. Operating margin stood at 3.8% for the quarter, down from 7.6% in 2013.