Maximus profits up by a fifth 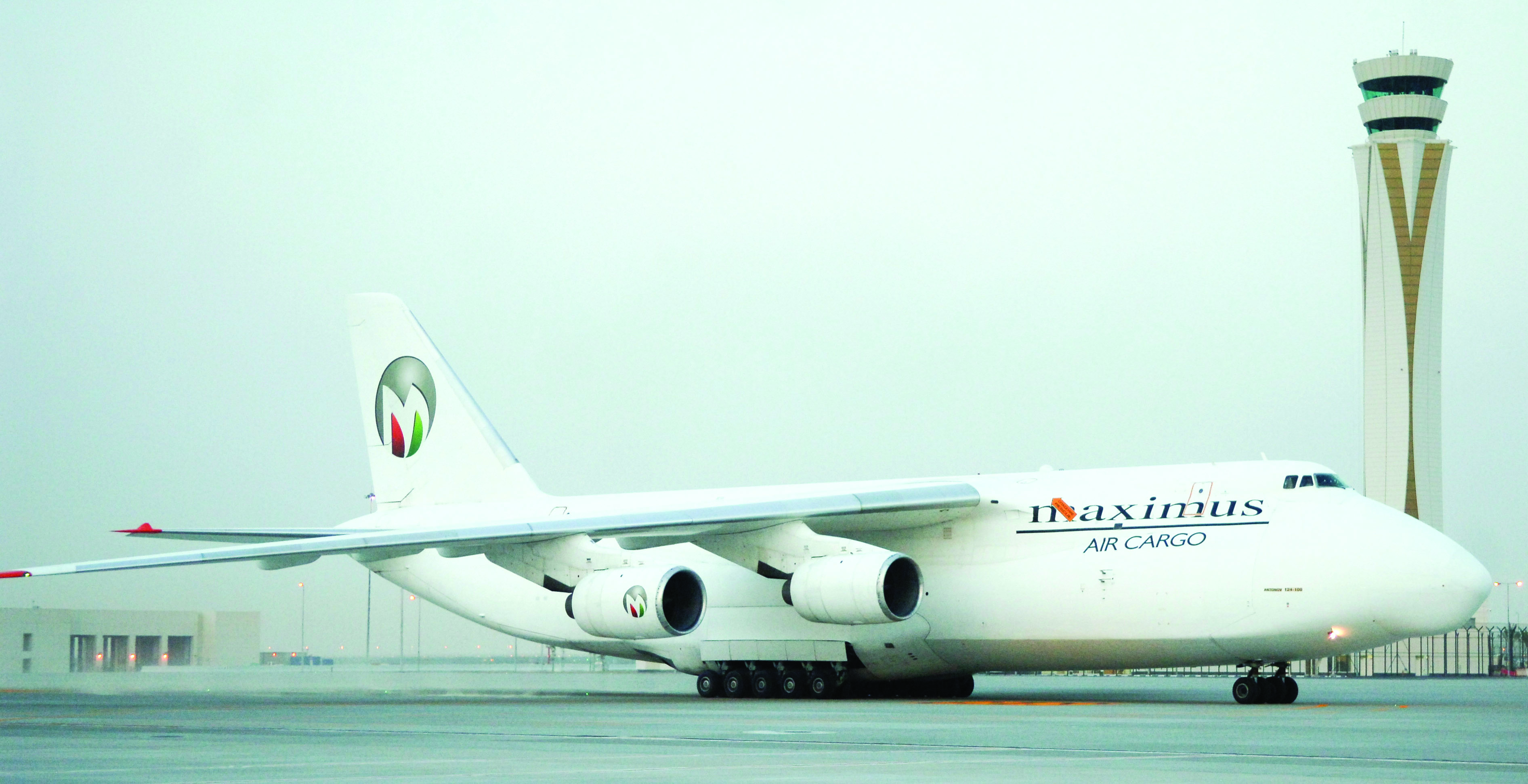 Abu Dhabi-based all-cargo carrier Maximus Air reported a 20 per cent increase in profits in 2014 compared with the previous year.
Chairman Homaid Al Shemmari said the increase was due mainly to growth in European, African and Asian markets and a generally positive outlook for the global airfreight industry.
Chief executive Mohammed Ebrahim Al Qassami – appointed in May 2014 – added that he expected growth to continue into 2015 as the carrier added new services including freight forwarding and delivery to create a new ‘one stop shop’.
Al Qassami said a further announcement would be made shortly. It would involve creating a global association of freight partners, he stated.
Al Qassami added that Maximus also intended to harness “the unique nature of our fleet in order to tap into more specialised markets. The idea is to increase our share of more strategic markets, rather than trying to settle for a smaller slice of a far larger number of markets.”
According to its website, Maximus operates a fleet of eight aircraft, including An124s and IL76s.
Did you find this article of interest, if so why not register for a FREE digital subscription to Air Cargo News? – Find out more