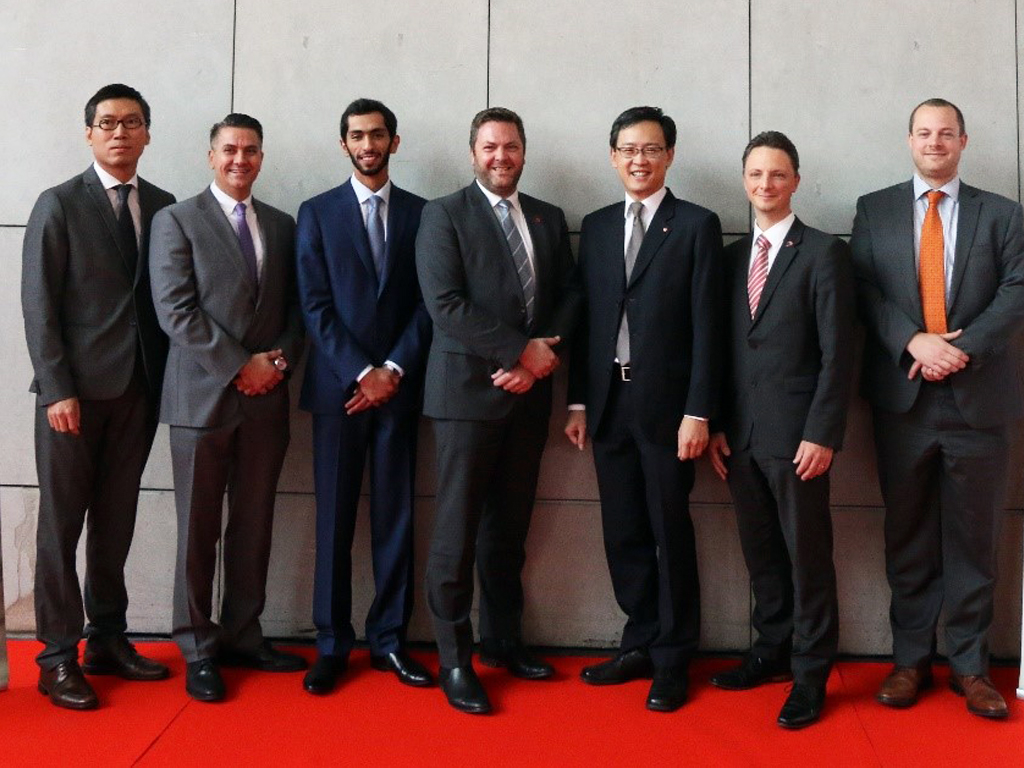 Brussels Airport and Miami International Airport have set up a new pharma organisation to improve handling and quality worldwide and expect to double the number of shipper participants over the coming months.
Pharma.Aero will focus on shippers and all industry stakeholders who embrace the IATA CEIV programme. Members will foster route certification and development of pharmaceutical trade lanes, implement best practices and share market knowledge and expertise.
Along with the founding members, other stakeholders that have joined the organisation include Singapore Changi Airport, Sharjah International Airport, Brussels Airlines, Singapore Airlines and Brinks Life Sciences.
The grouping has received endorsements from three pharmaceutical shippers, including MSD, UCB and Pfizer, welcoming the initiative and promising to give guidance and active support.
Speaking at the official launch of the group, Brussels Airport head of cargo Steven Polmans said that over the next three months it would double the number of supporting shippers.
He added that those shippers that endorse the organisation are expected to play an active role in its development.
"It’s not just sending a letter endorsing us,” he said. “We expect them to attend meetings, we expect them to join discussions, we expect them to share data, but as a result we will create projects that will solve thier problems."
Brussels Airport cargo account manager Nathan De Valck, who will chair the group, said: "When we had discussions with shippers and explained to them exactly what we planned to do, what really convinced them to support it was that we said we will not only invite you to use your name, we want you to be active and we will give you voting rights at the board of directors.
"This really convinced them that it’s not just a ‘good news show’ but a collaboration effort across the industry."
Polmans added: “In the past four years we have been working closely with pharma manufacturers, which has resulted in the first CEIV pharma community certification with 18 local partners. We now want strengthen our approach by bringing it on a global level to create end to end solutions for the pharma industry.”
He promised that Pharma.Aero would be “content focussed, developing solutions and creating transparency in close co-operation with the pharma industry”.
Dr Emilio Gonzalez, director of the Miami-Dade Aviation Department which operates Miami International declared: “Today marks an important day for MIA, as we shift our efforts towards collaborating with other pharma stakeholders around the world through Pharma.Aero.”
Managing director of air hub development at Changi Airport Group, Lim Ching Kiat, anticipated that participation in Pharma.Aero would further strengthen the Asian gateway’s capabilities to handle such cargo while IATA’s global head of cargo, Glyn Hughes, concluded: “Ensuring patient safety throughout the logistical journey is a collective responsibility and this is a great demonstration of that ideal.”