No update on FedEx deal as TNT reports Q1 loss 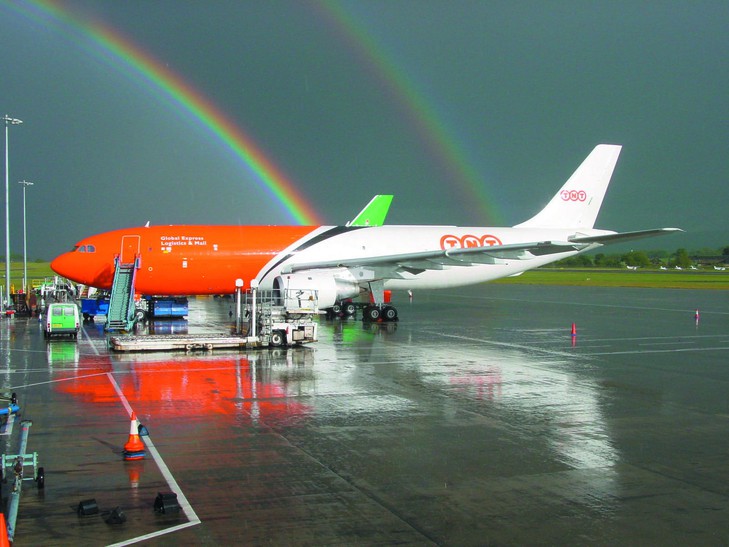 TNT Express was unable to provide any updates on its potential acquisition by FedEx as it announced a first quarter loss despite an improvement in revenues.
The integrator reported a 1.3% year-on-year increase in first quarter revenues to €1.6bn, but operating income for the period slipped to a €11m loss from a €15m gain last year and net profits slipped to a loss of €19m this year from a neutral result for the same period of 2014.
The company blamed the loss on restructuring costs of €12m and other costs related to the execution of its ‘outlook’ strategy, which includes IT projects.
Its results were also affected by the loss of a trading day, fuel surcharges and the disposal of its fashion business.
It was positively affected by currency affects, it said.
Chief financial officer Maarten de Vries said the company was “making good progress” but admitted “there was still much work to be done”.
“Even setting aside top line factors we are not satisfied with our revenue growth and revenue quality so we are focussed on driving our sales performance and margins,” he added.
Looking at its International Europe segment, it said a 1.3% year-on-year decline in first quarter revenues to €663m reflected weaker sales in large Western Europe markets, partly offset by growth in most other markets.
Revenues from large accounts declined, but the segment again achieved higher revenues from SMEs. Consignment volumes and revenue per consignment were essentially flat compared with the same quarter of last year.
Its International AMEA segment recorded a 17.1% increase in revenues to €233m, thanks to the appreciation of local currencies, which offset declines in the fuel surcharge. Adjusted operating income increased by €4m to €9 million.
Its domestic segment recorded a 4.4% year-on-year revenue increase to €621m as foreign exchange effects increased first quarter revenues, compensating for the negative trading day and fuel surcharge impacts.
Looking ahead, Mr de Vries reiterated past guidance, stating that 2015 would be a challenging year of transition marked by the progressive ramp up of new and upgraded facilities and the upgrading of IT.
It has already opened its new Sydney hub this year and will also add new facilities in Brisbane, Melbourne, Madrid and Eindhoven.
The result was nonetheless an improvement on the fourth quarter, when it reported a loss of €137m.
Moving onto FedEx’s potential $4.8bn takeover of TNT Express, Mr de Vries said: “There is no news to report at this stage but we will keep you updated with the progress.
“During the offer period we will continue to execute our outlook strategy. We are absolutely determined to carry on efforts to improve our service, customer satisfaction and profitability.”
He provided slightly more detail during a phone briefing with journalists a little later on.
“We follow the time line as we have mentioned to you earlier, which is basically that FedEx will launch its offer in the second quarter of this year and in second half of this year we have our AGM.
“And with regards to European Commission [approval], we are pretty confident that we will pass this milestone.”
He said that in general customers had reacted well to news of the deal, understanding that they would have access to a wider network, thanks to TNT’s strength in Europe and FedEx’s strength in the Americas.