One marriage made in heaven 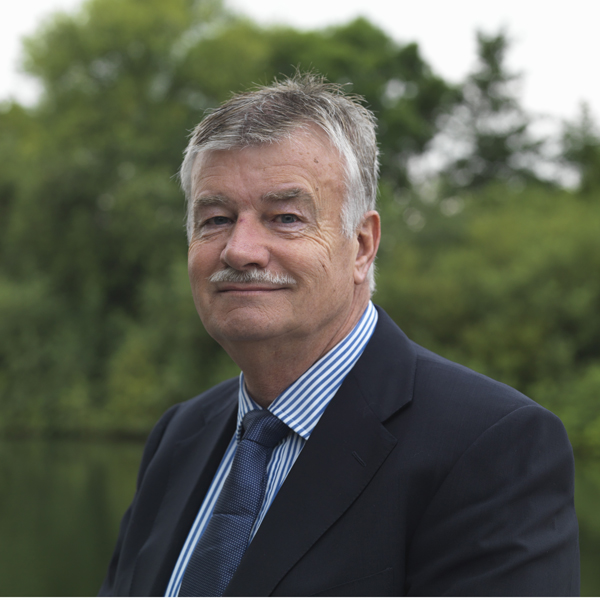 THE announcement that Lufthansa Cargo and Chapman Freeborn Airchartering are to work closely together in a unique marketing and operational alliance is of particular interest.
In the air cargo business, it’s not often that one can exclaim: ‘Now THAT makes sense’.
Although vastly different organisations, both companies share some of the same credentials. In my view, these include: a legacy of reliable customer-focused service; a genuine reluctance to cut corners; top, articulate managers with long-standing and profound experience; global vision; roots which are embedded deep into air cargo culture; the intelligence to market their brands using strong, consistent advertising messages; and an unremitting emphasis on quality over volume.
This tie-up by two of the air cargo industry’s most respected brands could be the beginning of a major trend, whereby like-minded, non-competing companies join forces by sharing in and developing each other’s core strengths.
Unlike many typical air cargo interline agreements, or those so-called strategic alliances between carriers and forwarders, this one is based on complementary skills and assets.
Put simply, Lufthansa Cargo has the capacity, the established routes and traffic rights networks, whilst Chapman Freeborn is a nimble-footed, entirely neutral broker, with a reputation for finding singularly successful individual solutions and a way of overcoming seemingly insurmountable difficulties.
I wonder if there any other similar arrangements out there which haven’t yet been identified?
Plus ça change
IN A couple of years’ time people will look back and chuckle about the era of the paper airwaybill and the pouch stuffed with bits of silly paper that had to be transported alongside cargo shipments around the world – much as we do now about those noisy telex machines and video recorders of the recent past.
At last, thanks mainly, it seems, to about 20 or 30 key people dotted around the air cargo world, airfreight’s paper era may be coming to an end.
Acceptance of a multilateral e-AWB appears to be a major breakthrough, thanks to IATA, FIATA, GACAG, ICAO and a handful of individual carriers and airports which have already taken some very positive steps along the e-AWB route.
But it will be interesting to see what real long-term benefits accrue from the e-world.
When I started out as a news hound, working for, amongst others, national newspapers and international news and TV companies, I made do with a notepad, a pencil, and enough loose change to be able to call the office from a public telephone box in order to dictate my story. There were no emails or texts or paperless offices then. Somehow, things seemed to work perfectly well though.