Southern Air gets a stablemate 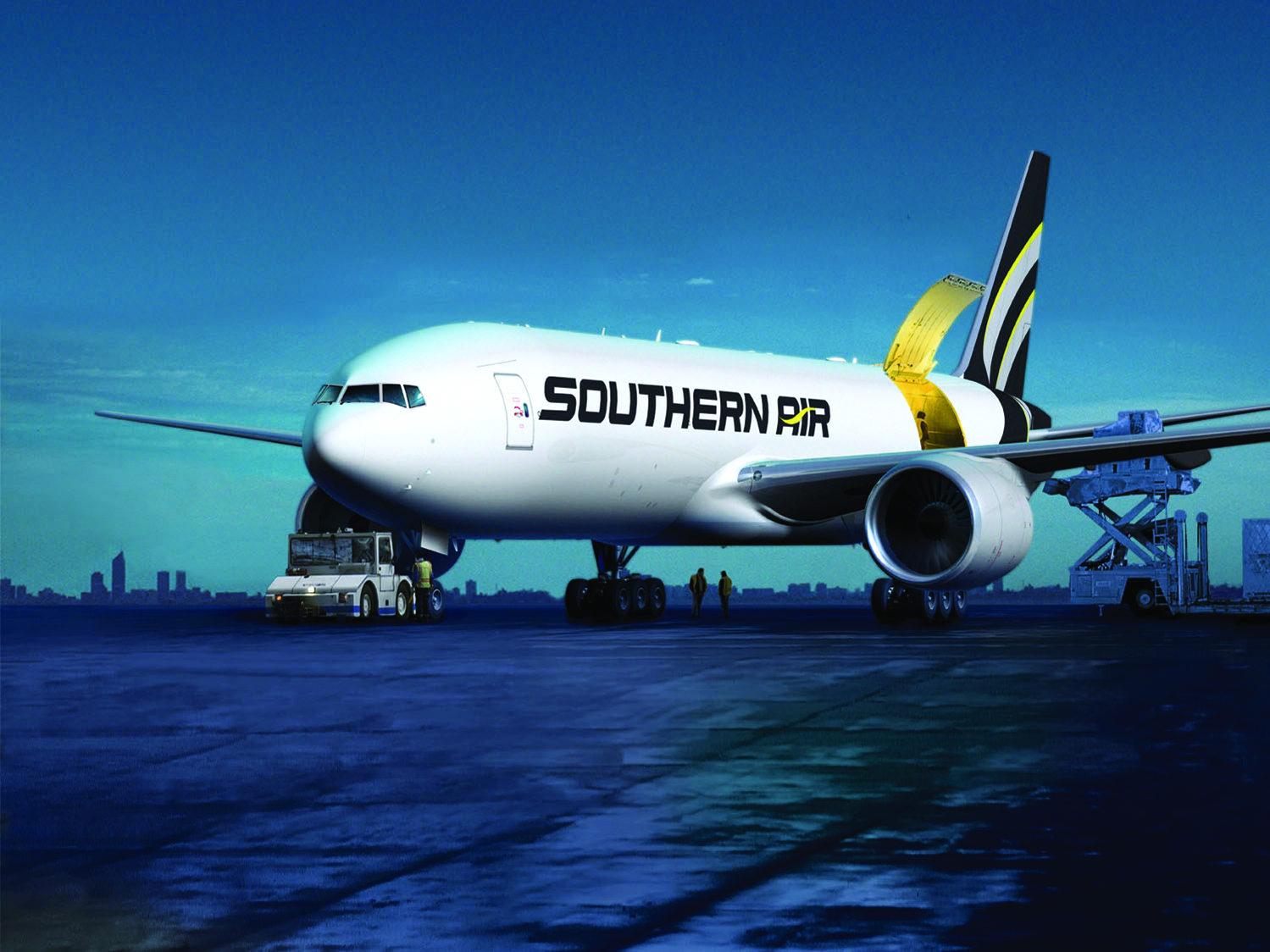 Worldwide Air Logistics Group – owner of Kentucky-based all-cargo carrier Southern Air – is to buy a second freighter operator, Florida West International Airways.
It said that acquiring the Miami-based carrier heralded a push into the ACMI (aircraft, crew, maintenance and insurance) sector of the US air cargo market.
Florida West is described by Worldwide Air as “a leading provider of 767-300 ACMI air cargo services.” It operates scheduled and charter services, mainly in Latin America, the Caribbean and the US for South American flag carrier LAN Cargo.
According to its website, Florida West operates a “flexible fleet of factory manufactured B767-300F on long-term lease” and claims more than 15 years’ experience in the scheduled, charter, and ACMI cargo market. It currently operates three aircraft.
It says that one of its specialities is providing domestic feeder services to allow major carriers to reach markets in the US connecting to and from main hubs and using smaller and lower cost aircraft.
Its headquarters will remain in Florida and it will operate separately from Southern Air, said the new owners, who pointed out that the acquisition is subject to regulatory approval.
Dan McHugh, Worldwide chief executive said of his new purchase: “We will be strategically positioned for continued growth of ACMI and CMI air cargo service through our separate and unique air carrier platforms at Southern Air and Florida West.
Both carriers have deeply rooted cultures of safety, efficiency and reliability, he added. The US Federal Aviation Administration recently bestowed a Diamond Award on Southern Air for its commitment to safety and superior maintenance training programs.
McHugh concluded: “We look forward to expanding our cost-focused, customer-oriented, lean and efficient offerings to new customers in more markets.”
Up to now, Worldwide Air main activity has been through its Southern Air arm, which operates four 777F and six 737-400SF aircraft, and is a major provider of airlift services for DHL Express and others. It will continue its operations as a separate subsidiary of Worldwide and its headquarters will remain in Florence, Kentucky.
Under Dan McHugh’s stewardship – he took over as chief executive in 2009 – the company has repositioned itself from being mainly a specialist in carrying military cargo to one focused on the growing express parcels segment in the domestic US and international markets.
Southern Air took delivery in July last year of the third of five B737-400SF freighters which are being converted by Commercial Jet and operated in DHL colours. It also operates the 108-tonne capacity B777F freighter on long haul international routes to and from the US, in a combined Southern Air/DHL colour scheme.
Did you find this article of interest, if so why not register for a FREE digital subscription to Air Cargo News? – Find out more