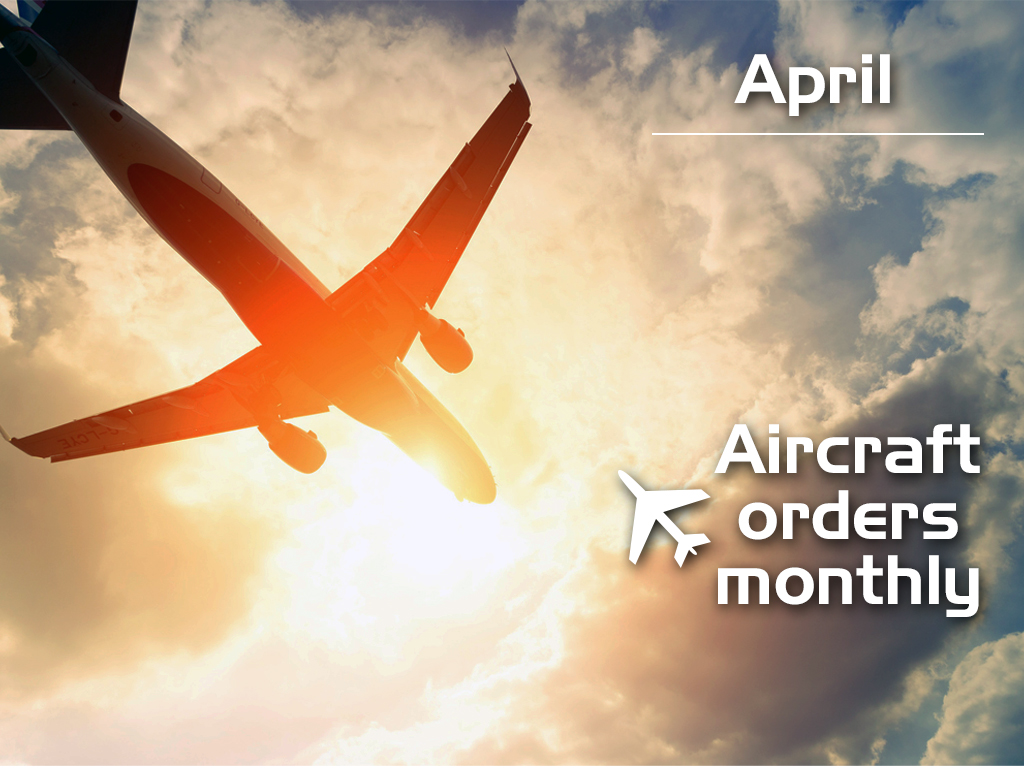 Record delivery to Turkish Airlines
Boeing is to deliver six 777-300ERs and 20 Next-Generation 737-800s to Turkish Airlines in 2016, a record for the carrier, said the US plane builder on 29 April. The new aircraft will be used on the carrier’s domestic and international long and short-haul services.
Turkish Airlines’ chief investment and technology officer, Ahmet Bolat, said: "The delivery of a further 26 Boeing aircraft this year, which form a substantial part of our long-haul and short-haul fleets, are integral to Turkish’s continued growth and we look forward to introducing the new planes on our domestic and international network."
The Next-Generation offers the lowest operating costs in its class, claims Boeing, with more than 7,000 ordered to date.
Delta tops up A321 order
US carrier Delta Air Lines placed an order with Airbus for 37 A321ceo aircraft on 29 April, bringing its total purchase of the type to 82. The first was delivered to the carrier in March.
Delta’s incoming chief executive, Ed Bastian, described the latest deal as “an opportunistic fleet move” that would allow it to bring forward retirement of its MD-88s in a capital efficient manner.
All Delta’s A321s will feature fuel-saving sharklets on their wingtips allowing it to extend their range by up to 100 nautical miles or to increase payload by 450kg.
Many of Delta’s A321s will be delivered from the Airbus US Manufacturing Facility in Mobile, Alabama which began assembly operations in July 2015.
China Eastern adds to Airbus fleet…
China Eastern Airlines has signed an agreement for 20 Airbus A350-900 aircraft. The carrier will use the new planes to open up new international long haul routes said chairman, Liu Shaoyong.
China Eastern Airlines operates one of the largest Airbus fleet in the world with nearly 300 A320s and A330s in service.
The A350 XWB is the newest addition to the Airbus A350 family, offering a 25% reduction in fuel burn and emissions, and significantly lower maintenance costs.
Philippine Airlines also finalised a firm order for six A350-900s, plus six options during the Singapore Airshow in late April. It will operate on flights to the US and to new destinations in Europe.
…and confirms 15 Dreamliners
China Eastern Airlines finalised an order with Boeing for 15 B787-9 Dreamliners on 28 April. The order, valued at nearly $4 billion at current list prices, will be added to the carrier’s long-haul fleet.
Chairman Liu Shaoyong said China Eastern plans to operate the new 787-9s on routes between China, North America and Europe, bolstering its competitiveness in international markets. It plans to increase frequencies on existing routes from Shanghai to Los Angeles, New York, San Francisco and Toronto, as well as their newly launched destination, Chicago, routes that are currently operated by 777-300ERs.
Operating both the 777 and 787 will allow the airline to offer more capacity and cargo payload on key existing frequencies, while also providing the flexibility for further expansion.
Airbus spearheads Garuda expansion
Garuda Indonesia has confirmed an order with Airbus for the purchase of 14 A330-900neo on 19 April at a ceremony in London attended by the prime ministers of the UK and Indonesia.
The re-engined version of the A330 will help develop the carrier’s medium and long haul network, and extends an existing order for seven A330-300 aircraft. The A330neo will be delivered from 2019 onwards.
As well as 14% lower fuel consumption, the A330neo also offers a 400 mile longer range than its predecessors.
Earlier, on 6 April, TAP Portugal signed an agreement with Airbus to be the first operator of the new A330neo. In 2015, the airline placed a large fleet renewal contract with Airbus, which included an order for 14 A330-900neos.
Xiamen takes ten 737-800s
On 26 April, Xiamen Airlines, China’s only all-Boeing carrier, finalised an order for ten Next-Generation 737-800s, valued at $960 million at list prices. Formed in 1984 as a joint venture between the Civil Aviation Administration of China and the municipal government, Xiamen Airlines now has a fleet of 135 B737, B757 and B787 aircraft.
A320s for Cote d’Ivoire carrier
Abidjan-based Air Côte D’Ivoire has firmed up an order for two A320neo and two A320 aircraft, making it the first African airline to order the type and the airline’s first purchase agreement directly with Airbus. The new order will strengthen the airline’s network of 23 international routes in West and Central Africa and five domestic destinations in Ivory Coast.
Express carriers keep converters busy
In the conversion market, Aeronautical Engineers (AEI) has signed a contract with Vallair to provide four 11 pallet position Boeing 737-400SF freighters.
Conversions will be carried out at Commercial Jet’s Dothan, Alabama facility between May and September 2016. AEI says its B737-400SF is the only passenger to freighter conversion product that offers operators ten full height 88” x 125” container positions, which increases volumetric carrying capability by 10%.
The previous week, PACAVI confirmed the first orders for its Airbus A320-321 passenger-to-freighter (P2F) conversion programme when São Paulo based business charter company Colt Aviation ordered two converted A321 freighters with an option for one more. Norway’s Airline Management said it would acquire six A320 freighters.
The conversion specialist said that an additional launch order has been issued by an undisclosed leasing customer.
Precision Aircraft Solutions meanwhile received an order for eight Boeing 757-200 freighter conversions. Six were from China Postal Airlines, while new cargo airline China Air Cargo Corp ordered two.
Converted freighters are seen as the go-to-solution for the fast growing express market as their relatively low utilisation per day requires a low capital cost asset.