Back to normality for airfreight, says IATA 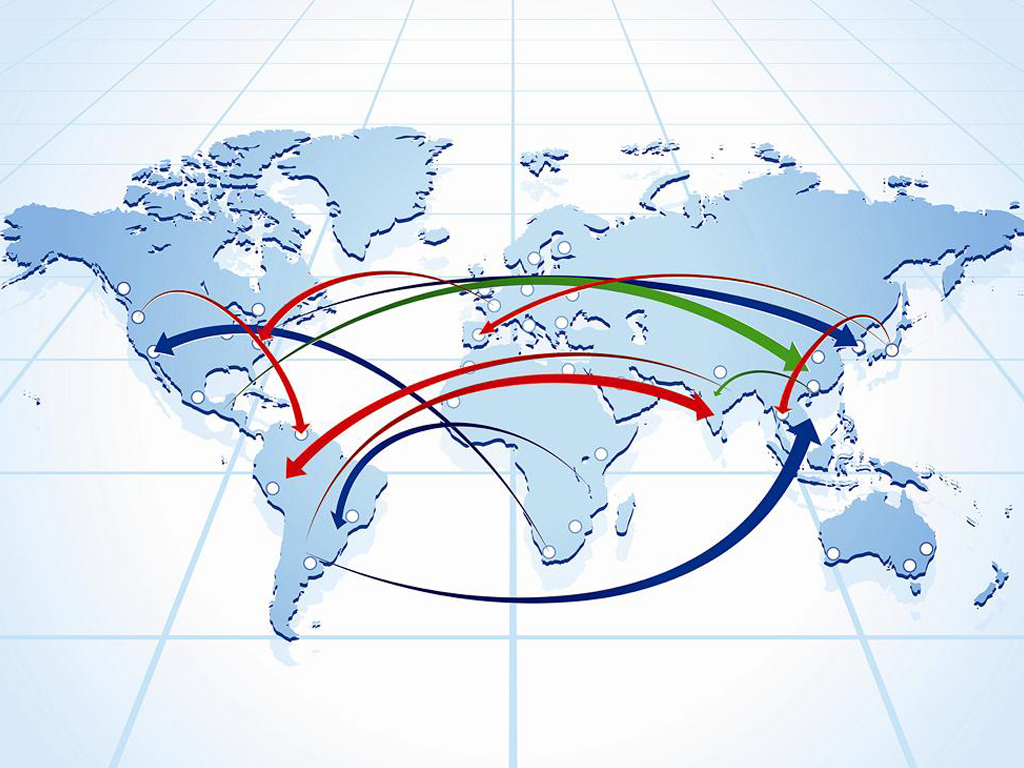 Global freight tonne-kilometres (FTKs) showed only a modest 1.6 per cent rise in March on the same month last year – compared with the 12.2 per cent jump seen in February, says the International Air Transport Association (IATA).
February’s performance was however skewed by the timing of the Lunar New Year and US West Coast seaport strike, IATA points out. Performance over the first quarter of the year indicates year-on-year growth of 5.3 per cent, in line with general global economic trends and slightly higher than the 4.5 per cent growth that IATA anticipated in its December outlook.
IATA director general and chief executive, Tony Tyler, said: “The air cargo industry is on a solid but unspectacular growth trend. And there is little evidence today that would point towards an acceleration as the year goes on.”
Calling on governments to remove barriers to trade, Tyler added: “The growth in air cargo markets has shifted down a gear. World trade and air cargo are still growing, but only in line with industrial production. Removing barriers to trade in line with the World Trade Organisation trade facilitation agreement would deliver a much needed boost to the global economy.”
Regional growth remains very mixed – Latin American and European carriers reported falls while Middle East airlines showed growth of 10.6 per cent, fuelled by network and capacity expansion.
Asia-Pacific carriers reported FTK growth of 2.0 per cent in March compared to March 2014, the apparent sharp slowdown from February’s 20.5 per cent is a reflection of the impact of Lunar New Year and the US West Coast port strike. European carriers declined 2.4 per cent in March, compared to a year ago.
North American airlines reported growth of 0.8 per cent year-on-year, while Latin American carriers reported a fall of 6.4per cent  in year-on-year FTKs as the key economies of Brazil and Argentina continue to struggle, and a general increase in regional trade activity is yet to carry over into stronger air freight demand. African operators experienced a 2.4 per cent increase in FTKs. Regional trade is holding up well, despite problems in Nigeria and South Africa.

Cargo continues to be the bright spot for the aviation sector, IATA revealed in a conference today in which the…