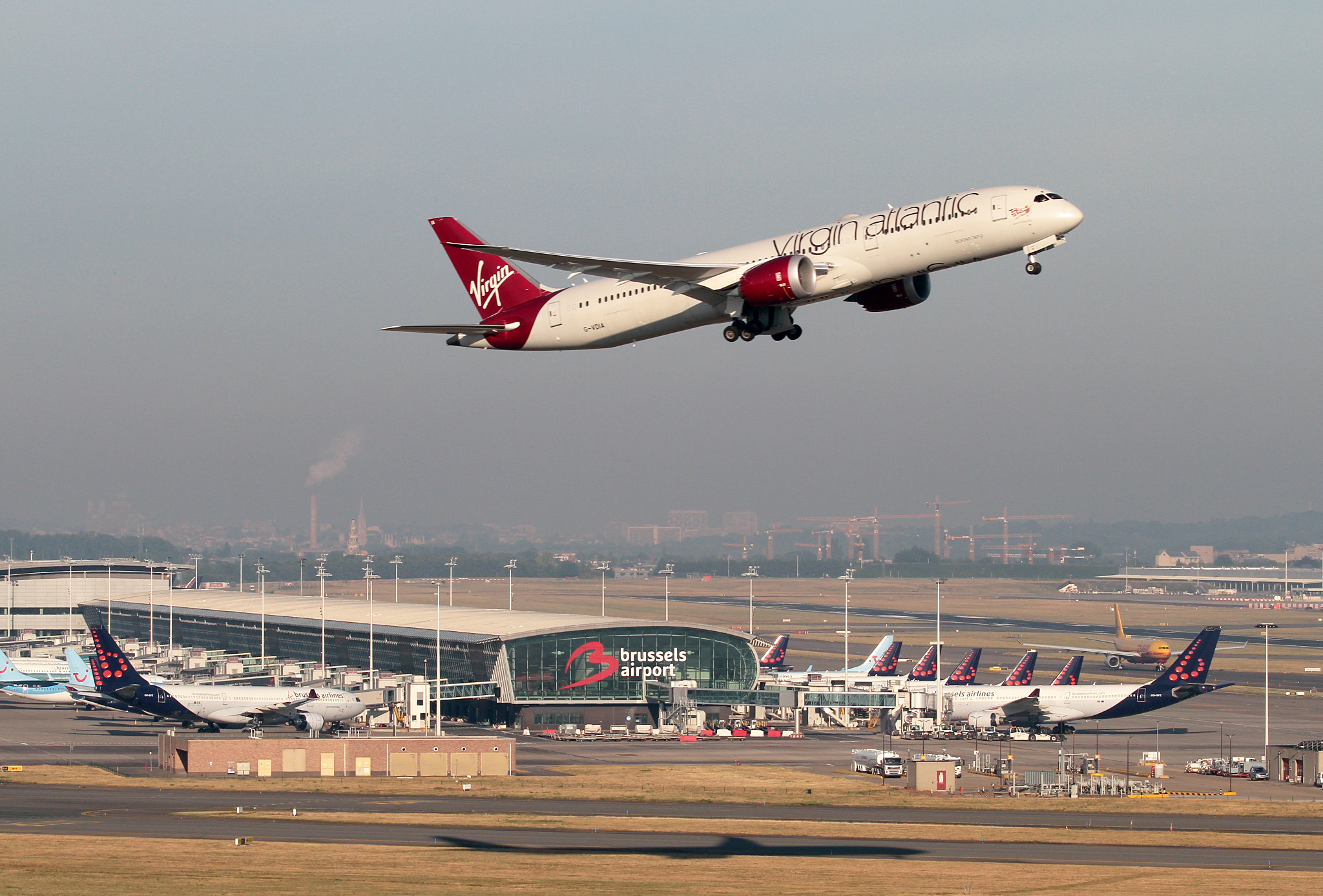 Brussels Airport saw its cargo volumes return to growth in June as new airlines began services to the Belgian hub.

The airport saw cargo volumes increase by 4.8% year on year in June, which the first improvement in numbers it has registered since the start of the Covid-19 outbreak. Full freighter volumes for the month were up by 71.5% in June.

Over the first six months of the year cargo volumes are 4.6% down on a year earlier.

“For a typically hub airport heavily depending on belly capacity and cargo in normal times, this is a strong result knowing that overall reported volumes are still dark red,” Brussels said.

Initially cargo volumes at Brussels Airport, in line with global trends, dropped by 33% year on year but began to pick up again in week 13 as a result of a surge in demand for personal protective equipment.

“One of the strengths at Brussels Airport was the sense to tackle the rapid capacity reduction from a community standpoint. Different parties worked together reaching out to their network to get the traffic flows moving,” said Steven Polmans, director cargo and logistics at Brussels Airport Company.

“This coordination and active facilitation between shippers, forwarders, handlers, customs and airlines truly made a difference and was already part of our earlier success. In these times of crisis, we could even leverage this with these volumes as a result.”

The highest import growth in June came from Africa and Asia with export volumes mainly growing towards Asia and North America.

Export to Africa is still below the pre-Covid levels due to the grounding of home carrier Brussels Airlines but is slowly recovering as more and more carriers resume flying.

The airport has also continued work on the BRUcargo West expansion during the first half of the year and a new animal care and inspection center was successfully opened during the crisis.