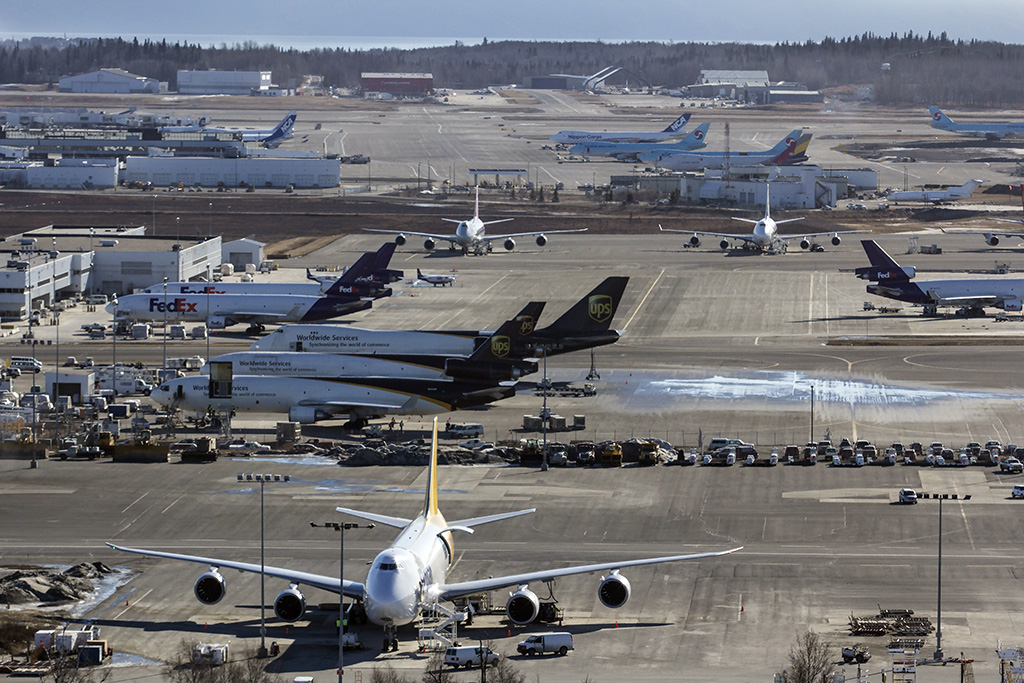 Ted Stevens Anchorage International Airport (ANC) reported a rapid increase in cargo volumes during the third quarter of the year as the use of freighter aircraft continued to surge.

The Alaskan airport handled nearly 1m tonnes of cargo in the third quarter this year, a 25% increase in cargo tonnage compared to the same quarter of last year.

“The pandemic has caused a significant shift in the air traffic mix. Nominal amounts of passenger aircraft are flying, displacing the cargo they once carried in their bellies. It has created considerable demand for freighter space to carry that cargo,” said ANC airport director Jim Szczesniak.

“This demand for moving cargo displaced by the decrease in passenger aircraft availability is further bolstered by a substantial increase in e-commerce as people across the globe have embraced online shopping throughout the pandemic. The shift in the movement of air cargo has highlighted ANC’s efficiencies and significance as the center of the air cargo world.”

Amazon Air added a second daily flight to ANC to meet the increase of Alaskans shopping on the online marketplace during the holiday season.

ANC has more than $500m of private cargo development and expansion projects on the horizon. Alaska Cargo & Cold Storage, 6A Aviation, FedEx, and UPS have all put forward plans for development or expansion at the world’s sixth busiest cargo airport.