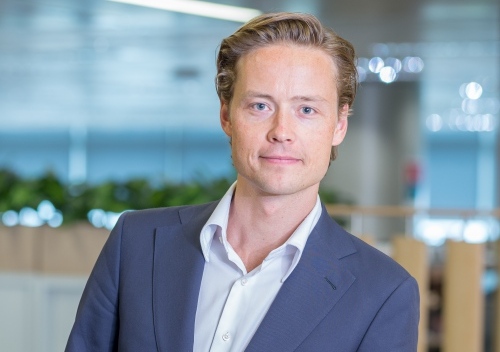 Cathay Pacific Cargo has reported a positive peak season, based on its performance and its role in transporting freight related to consumer-led holidays such as Singles’ Day, Thanksgiving and Christmas.

In a reflective, positive statement, the company’s head of cargo global partnerships, James Conlin (pictured), said: “While still below what it was the same time last year, [Cathay Pacific Cargo’s performance] has picked up since September and the last quarter of the year looks promising with positive momentum through October and November.”

Cathay Pacific Cargo’s statement also noted that Singles’ Day “appeared to shrug off the impact of the trade war in an extraordinary show of Chinese consumer power”, as well as possible “positive inklings of a phase one trade deal between China and the US”.

Cathay Pacific Cargo’s statement also revealed that it is optimistic about 2020, despite an expected weak first half.

“We are monitoring the movement of some production centres in the region and will be responsive to resultant changes in trade flows,” it added.

It stated: “Caught short on last week’s information, the general consensus that Q4 2019 is a damp squib holds true for at least one major trade route – the impact of the trade war has restrained transpacific airfreight, and shipping is poignantly demonstrated by the pre-mature decline of Asia-US prices.

“Any hope of transpacific price recovery in 2019 has well and truly dissolved.”

In contrast to Cathay Pacific Cargo’s statement, the FIS report implies that as a result of the ongoing US-China trade war, the transpacific region is suffering in Q4 – despite the consumer-led holidays that drive volumes during peak season.

But there was better news for services into Europe.

“However, it appears trade into Europe from China has found another gear, possibly linked to a combination of an open trade window, abundance of competing freight carriers, the urgency and chaos provided by Brexit, and inventory stocking thanks to good old fashioned European Christmas consumerism,” FIS added.