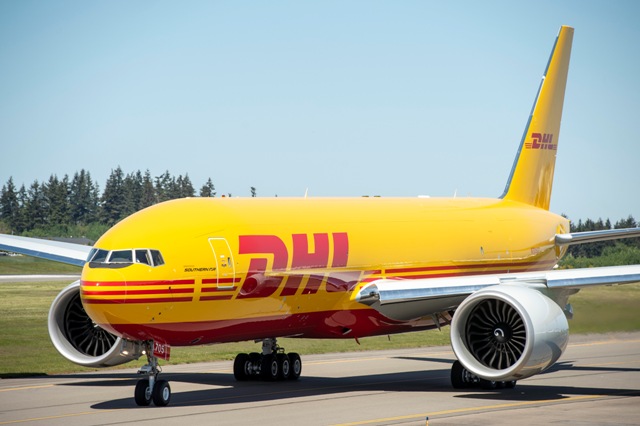 Sales volumes dropped by 9 points in the fourth quarter, from 32 points last quarter to 23 points this quarter.

Air exports and imports indices dropped to a record low simultaneously, with recorded downturns of 6.4 and 10.1 points, to 24.8 and 28.2 points, respectively.

The report explains that local exporters are now feeling the effects of the US-China trade war, the result of which was additional tariffs added to goods being imported to the US.

Some 60% of local exporters believe that the new tariffs on goods imported to the US are directly affecting them. In contrast, only 36% of exporters believed they were affected in the third quarter of this year.

While Q4 is traditionally a peak season for air traders, expectations for air exports and air imports declined this quarter as overall air trade dropped globally. The US-China trade war was found to be a large concern for 58% of respondents; meanwhile, the shaky global economy was listed as another reason for caution.

Despite this, it is expected that e-commerce demand will increase, because the US government has announced plans to defer tariffs in the run-up to the festive season.

While markets in the Americas and Europe continued to cool this quarter, exports to Japan also experienced a dip, because a raise in the country’s consumption tax came into effect in October.

Watches, clocks and jewellery bucked the trends this quarter. The sector increased a point compared with last quarter; meanwhile, food and drink remained the strongest-performing sector, despite downward trends across other airfreight sectors.

The first DTI was released in the second quarter of 2014 and was subsequently released quarterly. The index was formulated by analysing the key attributes of business demand based on a survey of more than 600 Hong Kong companies that focus on in- or outbound air trading.