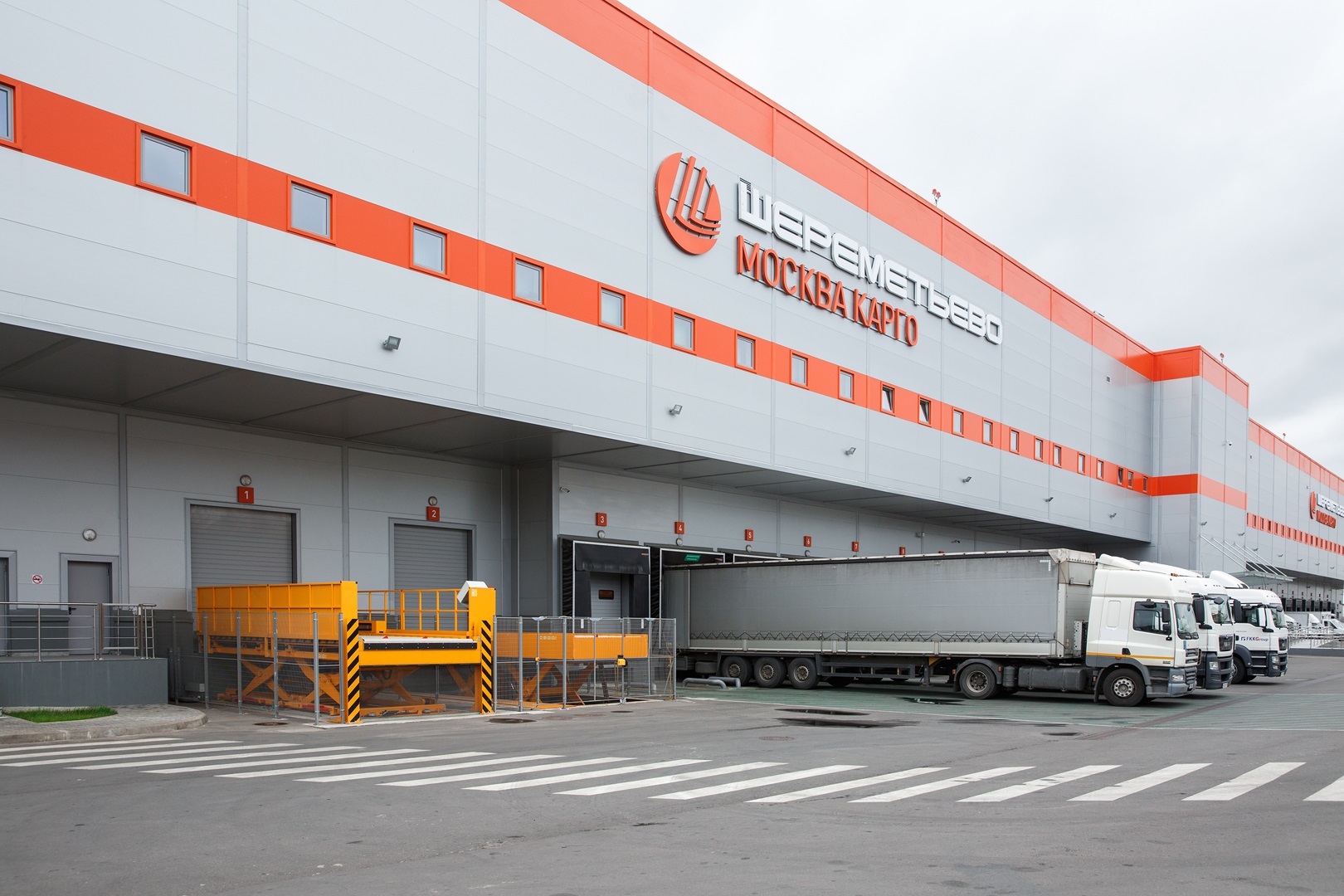 Moscow Cargo, the main airfreight handler at Sheremetyevo, saw its throughput rise by 12% over 2018 to 275,000 tonnes of cargo and mail.

A spokesperson for the airport said that e-commerce cargo accounts for 23.7% of the total international import volumes processed at Moscow Cargo, and that the share is “constantly growing”.

The spokesperson added: “Moscow Cargo continues to strengthen its position as a leader among Russian cargo aviation complexes, steadily increasing its share.

“In 2019, the company handled 72.5% of the total cargo and mail turnover of Sheremetyevo Airport, 48.3% of the total MOW airports [Moscow airports cluster] cargo turnover, and 23.4% of the total volume of air cargo transportation in Russia.”

The total volume of cargo handled at Sheremetyevo increased both on domestic and international airlines.

The increase in international volume at Sheremetyevo in 2019 was helped by Russia’s largest air cargo carriers at Moscow Cargo: PJSC Aeroflot, Rossiya Airlines and AirBridgeCargo.

The airport spokesperson, added: “Moscow Cargo processed over 43,000 tonnes of mail. The increase in annual performance was largely due to the launch of new logistics projects implemented jointly with PJSC Aeroflot and Russian Post.”

The spokesperson continued: “The main external routes, which in 2019 accounted for over 50% of the total cargo traffic, are China, Germany, the US, the Netherlands, and Italy.

“The largest growth in the volume of export and transit cargo transportation in 2019 was recorded on the international routes to Liège, Columbus, and Milan, as well as on the domestic Far East routes—Vladivostok, Yuzhno-Sakhalinsk, and Petropavlovsk-Kamchatskiy.”

In terms of import and transit by the end of 2019, the highest growth was achieved by: Shenzhen, Chicago, Seoul, and Ho Chi Minh City.