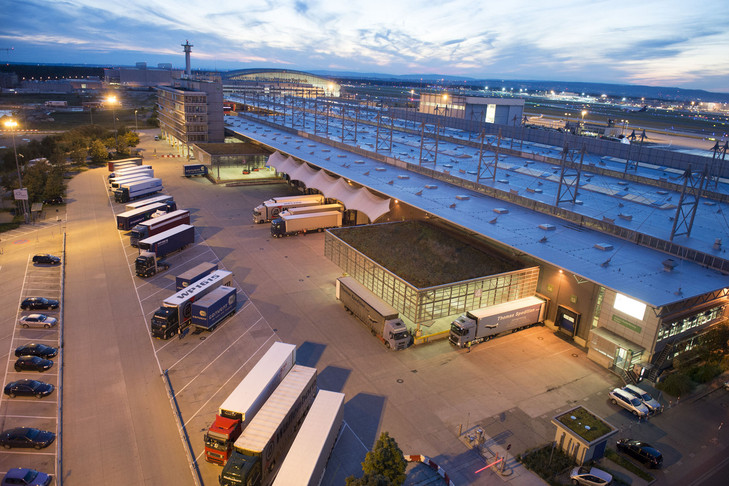 European airports in April recorded their sharpest decline in freight traffic since January 2012.

According to Airports Council International (ACI) Europe, airports in the region saw cargo volumes decline by 6.2% year on year in April.

Over the first four months of the year, cargo demand in Europe is 3% behind a year ago, the group said.

Freight traffic in April at European Union (EU) airports was down for the sixth month in a row at 6.2% but there was also a 5.9% decline at non-EU hubs.

Performance at non-EU airports was likely dragged down by the transfer of flights between the new Istanbul Airport and Istanbul-Ataturk airport, which were completed on April 7.

Amongst the top 10 European airports for freight traffic only two posted volume gains during the month, with Madrid increasing by 3% and Liège reporting a 0.4% jump.

Volumes at all four airports are also behind a year ago when looking at the first four months of the year as whole.

The biggest loser of the four during that period is Amsterdam with a 7.6% decline as it continues to battle with slot limitations that have resulted in some freighter operators switching some services to alternative gateways.

It was not just in Europe that airports reported a tough month for cargo in April.

The world’s largest airfreight hub, Hong Kong International Airport (HKIA), handled 394,000 tonnes of cargo in April, down by 8.1% on the same month of last year.

There was an 11% decline in imports and a 10% decline in transhipment volumes, with traffic from Southeast Asia and Europe seeing the most significant decreases.

Over the first four months of this year, HKIA saw a total cargo throughput of 1.5m tonnes, a decline of 6.1% compared to the same period of last year.

In North America, Miami International (MIA) bucked the trend with a 0.7% increase in freight volumes to 203,748 tonnes but for the year to date performance is 1% down at 780,392 tonnes.