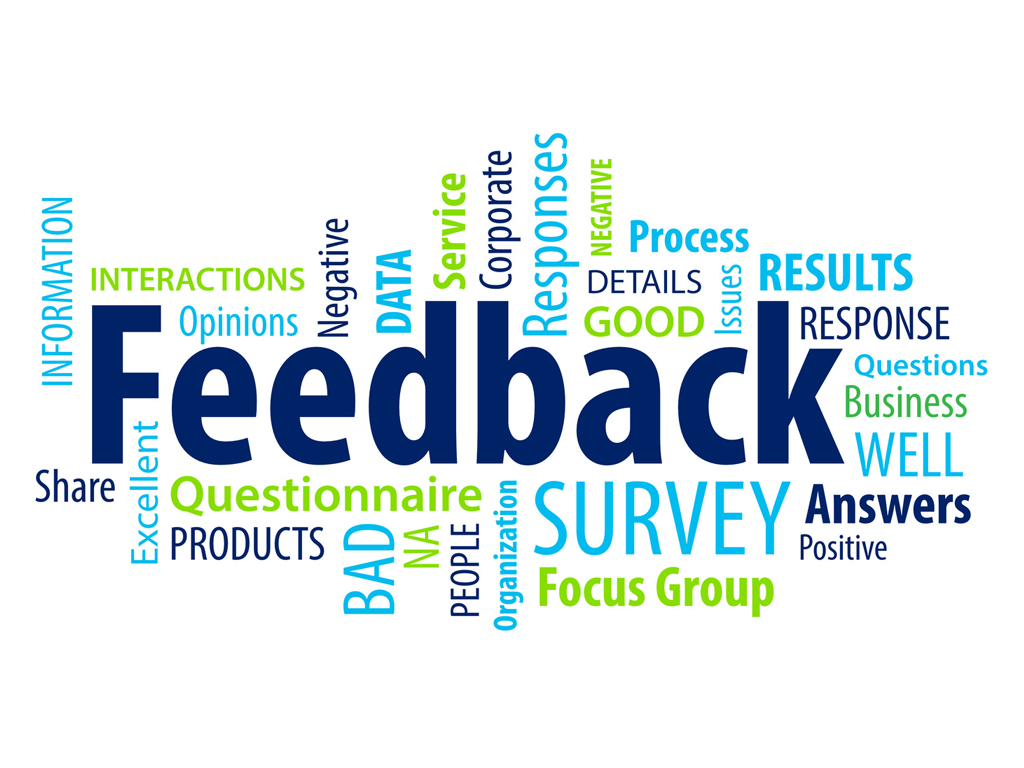 The latest Airline Business Confidence Index produced by the International Air Transport Association (IATA) was made public this month (April), the associated survey revealing that airline heads of cargo and chief financial officers appear likely to report year on year gains in profitability over the first quarter of this year.
However, expectations relating to cargo business growth are said to be – like the airfreight market itself – somewhat ‘mixed’.
Certainly, survey respondents’ expectations of air cargo industry performance have moderated since the start of 2015 in the light of what IATA says has been “ongoing weakness in global trade growth”.
However, despite short-term concerns, long-term expectations for cargo growth are also said to have remained “positive”.
The detail
More than a quarter of respondents to the survey reported handling lower freight volumes in the first quarter of this year compared to the opening three months of 2015.
While comparisons have been skewed by the impact of last year’s US west coast port strike, which drove freight into the air, it is nevertheless the case that the weighted average score for confidence in the freight market over the next 12 months has fallen consistently over the last five quarters and is now at its lowest level since April 2011.
Also of concern is the yield situation, yields having been put under pressure from over-capacity in the airfreight market.
Half of those that replied to this latest IATA quarterly survey said that they had experienced year on year falls in cargo yields in the first quarter of 2016.
Indeed, with one exception, the weighted average index with regard to cargo yields has been in the red since the start of 2012, while this latest survey shows that heads of cargo are expecting further declines over the next 12 months.
A total of 93% of respondents said that they believed that yields would either remain constant or fall over the next year.

While the air cargo industry faces dark clouds there are reasons to stay positive, according to Accenture’s Seabury Cargo. Speaking…