Swissport revenues grow for first half of 2019 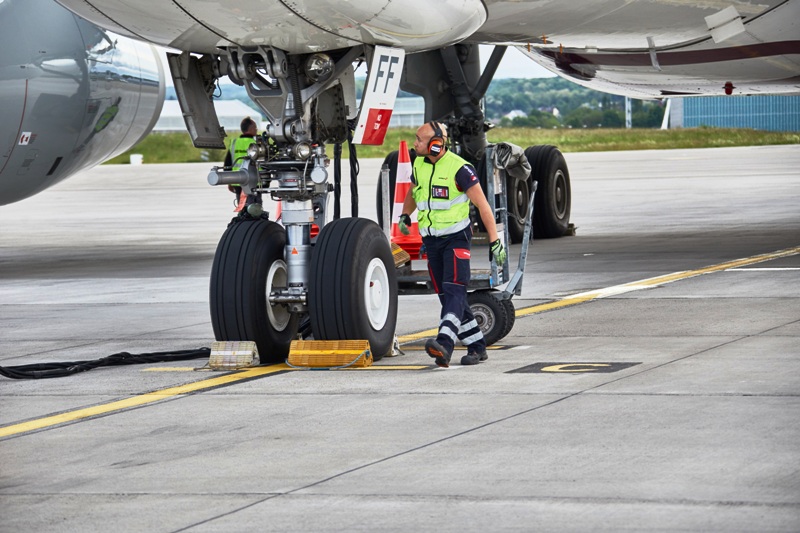 Swissport has posted increases in revenue and EBITDA for the first half of 2019 and announced plans to refinance some of its outstanding debt.

The ground handler says results were driven by organic volume growth, by its acquisition of Aerocare in March 2018, as well as a strong de-icing season in the first three months of 2019 and continued growth in the Middle East in the three months ending June 30, 2019. Selected exits from businesses, which had been loss-making for an extended period, contributed to the improved operating EBITDA result, too. 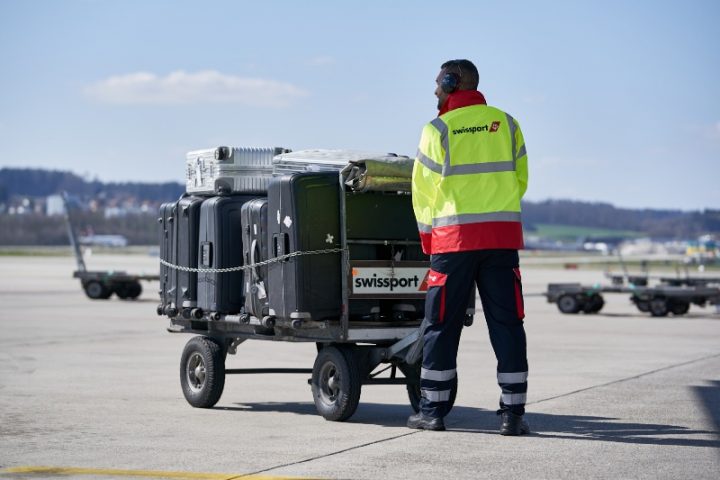 The refinancing is subject to a number of factors, including market conditions, negotiation and execution of definitive documents and satisfaction of customary closing conditions.

In 2018, Swissport International AG provided airport ground services for some 282 million airline passengers and handled roughly 4.8 million tons of air freight in 115 cargo warehouses worldwide. It has 66,000 employees and achieved consolidated operating revenue of EUR 2.99 billion in 2018. At the end of June 2019, Swissport was active at 310 airports in 49 countries on six continents.