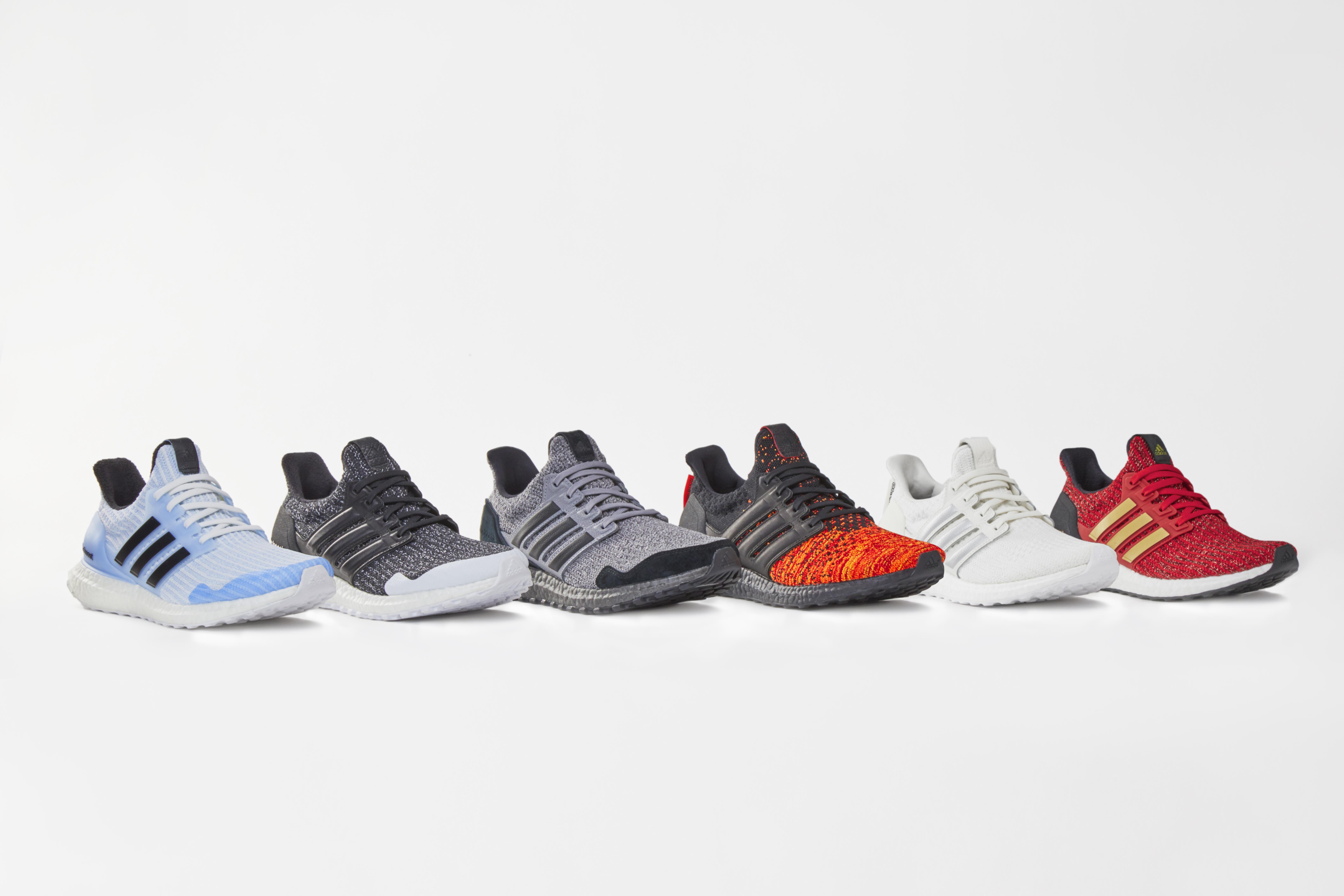 Sportswear giant Adidas is turning to airfreight as it looks to mitigate supply chain shortages caused by an unexpected increase in demand for certain products.

In its first-quarter results, the Germany-headquartered multinational said that revenue growth during the first three months of the year was affected by product shortages.

It warned investors that in order to mitigate the issue this year it would utilise extra airfreight, which would in turn have an impact on profit margins for the rest of the year.

The shortage stems from a strong increase in demand for mid-priced apparel, which the company has not been able to cover in full.

Airfreight costs are expected to be “substantial” during the second and third quarter.

Adidas chief financial officer Harm Ohlmeyer said: “First and foremost, we are going to reasonably increase the use of airfreight from the second quarter as part of the mitigating impact of supply chain shortages in the first quarter.

“Please bear in mind it has been too short of a notice to have significant impact on flying in products for the first quarter, it will be more significant in the second quarter and to some degree in the third quarter.”

To help solve the issue in the longer term the fashion firm will secure extra supply chain capacity from suppliers. It is expecting to have solved supply chain issues by the end of the year.

Chief executive Kasper Rorsted said: “Let me just give you a short update to the supply chain shortages. Overall, the impact is as communicated roughly between €200m and €400m from a revenue standpoint, mainly in North American and particularly in the second and partially in the third quarter.

“Let me just mention what we’ve done tactically. We’ve gone through all of our suppliers and understood where we can get additional capacity, so expanded within our current suppliers within the scope they had from utilisation standpoint.

“We move to overtime with those where it makes sense and we’ve also brought new capacity.

“For the mid-term that means as of 2020 we have contracts in place that ensures us that we will have no supply constraint as of 2020.