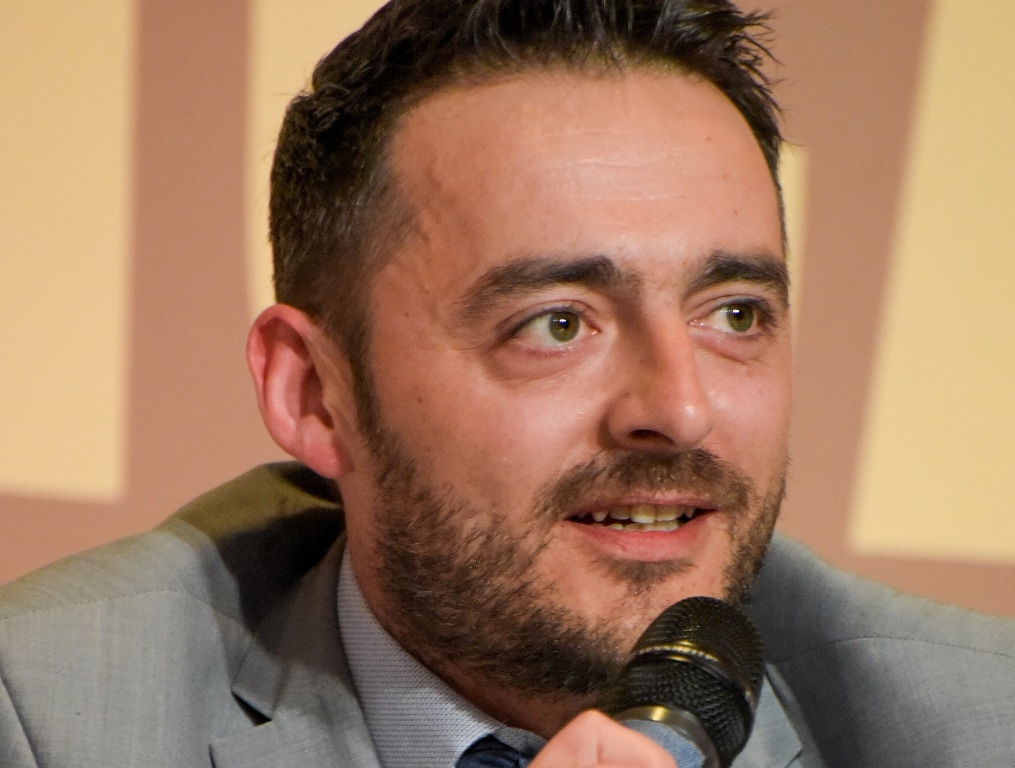 Group cargo director Dan Morgan-Evans explained that although demand was likely to come under pressure, airlines could take their time restarting the passenger operations that make up 45-50% of overall cargo capacity.

“It is clear that we can’t travel, counties are locking their borders down and imposing quarantine and that will be prevalent,” Morgan-Evans said.

“There is no way in the world that airlines are going to put their schedules up to anywhere near the degree that they were previously, which means there is going to a lack of space for cargo.

“Assuming the world keeps on turning and people are going to enjoy a Christmas, then I think we will keep fairly busy for the rest of the year and then next year is anyone’s guess.”

Indeed, statistics from Accenture’s Seabury Consulting show that cargo capacity is currently around 25% lower than a year ago, although this varies greatly from trade lane to trade lane.

Headhaul transpacific, for example, is actually up on a year ago, while transatlantic capacity is around 60% down.

Meanwhile, cargo volumes are down by a lower amount than capacity, pushing up aircraft utilisation and putting pressure on capacity.

Morgan-Evans adds that the urgent transport of goods will also drive the need for air cargo.

“Sometimes cargo will be needed urgently so it will continue to prop up the market for us and the cargo freighter world.

“It would be a strange situation for [demand] to drop off completely and for there to be enough space around the world to get things to where people need them to go. I just can’t see it happening.”

Another consideration is the sustainability of the cargo-only passenger flights. At present they are supported by high rates and low fuel prices, but this could change.

Also, aviation authorities have had been allowing airlines to carry cargo in cabins to meet the urgent demand for medical equipment, but this could also change.

Morgan-Evans says that demand for the transport of personal protective equipment (PPE) could also continue.

“It depends how the releasing of lockdown goes and what the reaction is,” Morgan-Evans says.

“If the virus spikes again, and there is no guarantee that it is not going to, I don’t think there is going to be one government that will want to be in the situation where they don’t have any PPE so they will be stockpiling.

“There is also the public and the need to have face masks when using public transport for instance, so I think there will still be a requirement for PPE.”