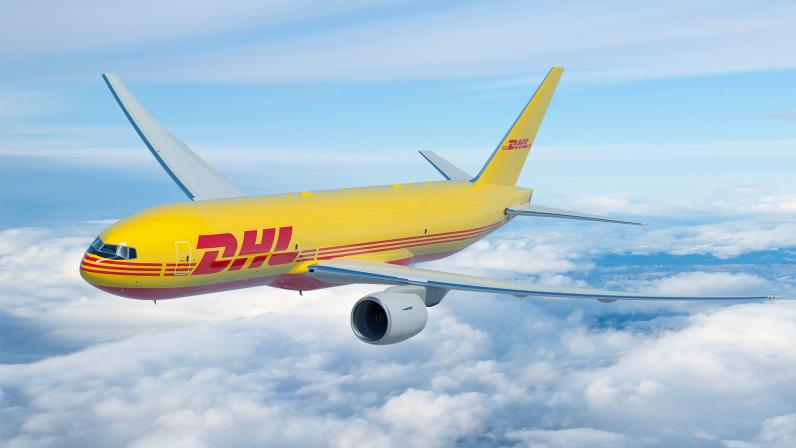 Air cargo demand remains low but capacity is increasing, according to DHL’s latest Airfreight State of the Industry report.

According to the report, published this month, inflation and reduced purchasing power are among the reasons why demand is low.

Although volumes “remain softened” they are stable following the peak drop seen in July. E-commerce is making a “soft but steady” contribution to air cargo volumes.

However, in a LinkedIn post about the report, DHL Global Forwarding said: “The upcoming peak season is unlikely to witness a volume surge as export orders remain low and inventories high.”

The report noted that there are lower sales and high inventory across most sectors, most prominently in retail and manufacturing.

Additionally, the Ukraine-Russia war continues to impact the industry, while improving conditions in seafreight is further reducing demand for airfreight.

Overall capacity was down by -11% in August vs August 2019, but month-on-month improvement continued.

DHL added in its LinkedIn post: “Certain trade lanes are expected to witness an aggressive spot market, and service fluctuations are likely to continue.”

Air cargo demand fell for the fifth month in a row in July.