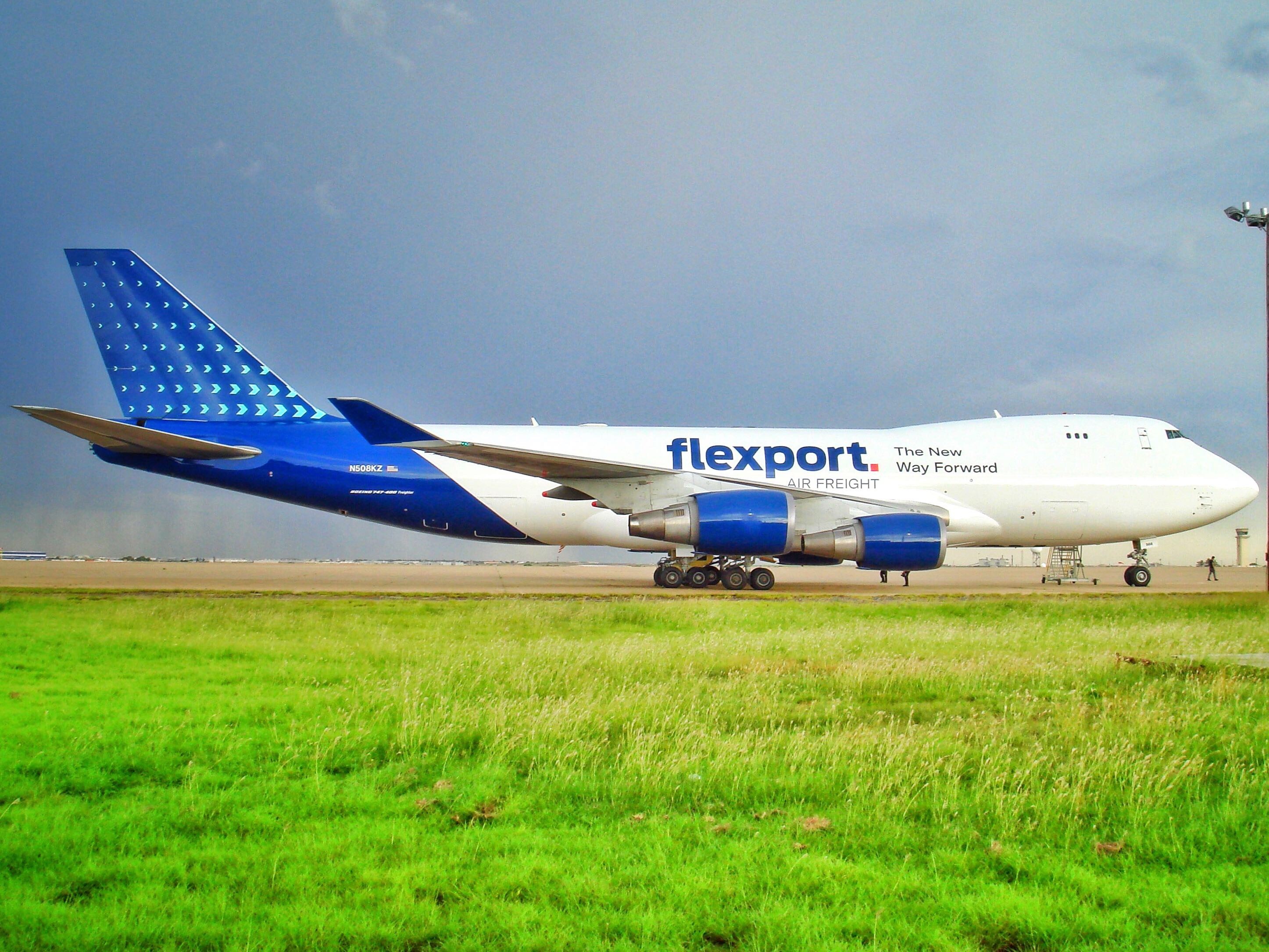 For the last two years the San Fransisco-headquartered freight forwarder has offered a dedicated freighter between Hong Kong and Los Angeles operated originally by Western Global and latterly by Atlas Air on behalf of Nippon Cargo Airlines (NCA) subsidiary Plus Logistics.

However, a Flexport spokesperson confirmed to Air Cargo News that would end its “Private Air Service” on January 25 and had instead signed several BSAs with Plus Logistics covering a variety of origins in Asia Pacific and Southeast Asia.

The spokesperson said the move was in response to shippers diversifying their supply chains away from China as a result of the China-US trade war and also weaker market conditions.

“We made this shift because throughout 2019 we saw market conditions worsen and global freight patterns diversify due to US-China trade tensions,” the spokesperson said.

“Looking at an analysis of our clients, it showed year-over-year airfreight volumes from China increased by single-digit percentages, while airfreight from the Philippines and Vietnam increased by triple and double digits, respectively.

“As for new routes, we’re shifting our partnership with Plus Logistics from one lane to multiple flights per week from five locations in Asia (Hong Kong, Shanghai, Bangkok, Singapore and Taipei) to six in the US and Europe (Los Angeles, Chicago, San Francisco, Dallas, New York, Amsterdam).

“This network will let our clients ship from more origins to more destinations on a more frequent basis, and adapt to new market demands.”

At the time the Flexport freighter service was launched in 2017, several forwarders began charter operations as a steep rise in demand had made it difficult for them to secure air cargo capacity.

Meanwhile, Flexport is currently in dispute with Western Global over the original freighter service, with the forwarder accusing the operator of failing to meet agreed service levels – a charge Western Global denies.

The two entered mediation in December but since then WGA has issued a motion to compel arbitration, which Flexport has called on to be rejected pending court rulings.

The new facility will serve as a “vital hub” for operations in Southeast Asia, the forwarder said at the time.

As a result of the US-China trade war, the manufacturing and production of some goods has been shifted form mainland China to Southeast Asia, and according to US Customs data provided by Import Genius, freight volumes from Vietnam in 2019, from January to September, increased by 32%.

Flexport’s new facility is therefore in an “ideal location” to serve the manufacturing industries located in Southeast Asia and will help suppliers navigate some of Vietnam’s biggest infrastructure constraints.