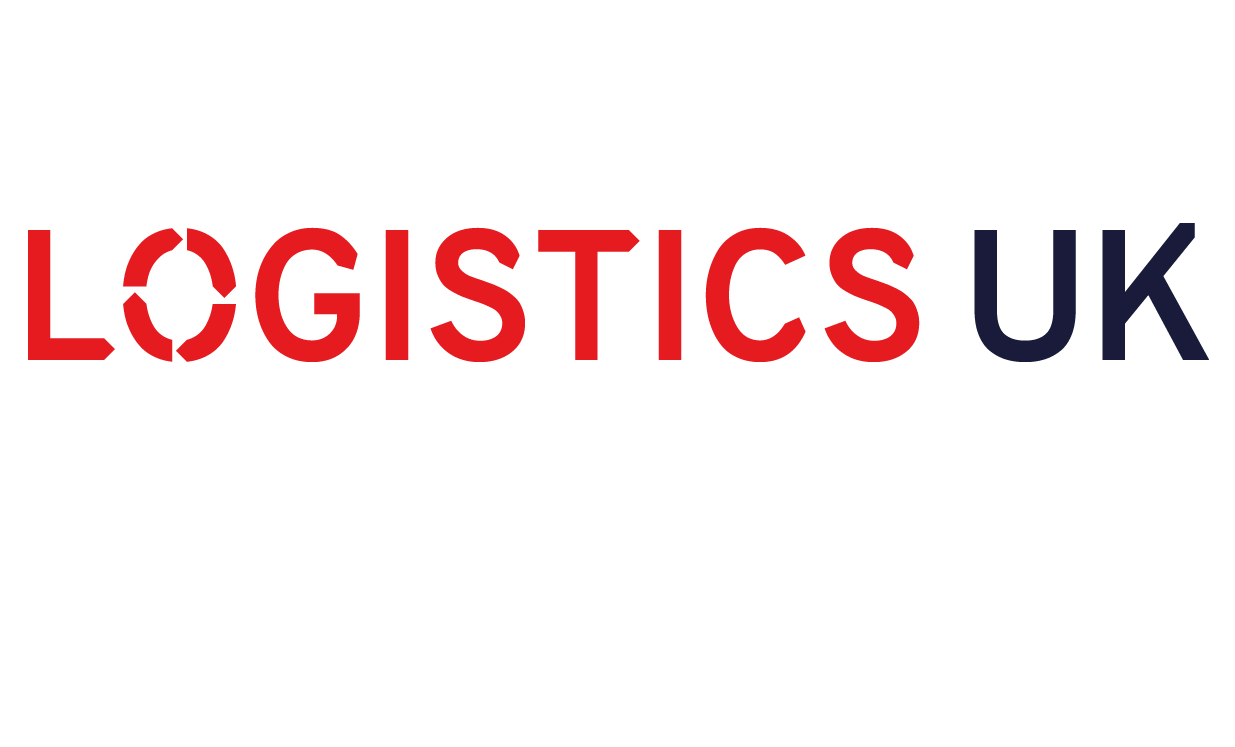 The group first announced plans for the change in February of this year, but the name change was delayed as a result of the Covid-19 outbreak.

The move comes as the organisation looks to achieve more for its members and change the way it is perceived by people outside of the industry.

Back in February, FTA chief executive David Wells explained: “This is a natural progression in our name, which has been under way for several months already. Evolving our name is not something that I or the board take lightly, but it’s something that we believe is essential if the FTA is to continue to grow and achieve more for its members in a fast-changing world.

“Increasingly, policymakers and the media look to consult with organisations which can represent the whole sector. This has been especially important, and continues to be so, in our discussions around Brexit.

“Most broadcast and national media now describe us as ‘FTA, the organisation that represents all of Logistics in the UK’. This has been a very natural and frictionless evolution for FTA, and our latest change of name will continue that journey. We’ve worked hard to take that space, and our media coverage and influence are growing, but sometimes our name does not reflect what we do.

“FTA is really well known and respected in the industry, but increasingly it’s the people outside our sector, like politicians, young people (who may never have considered careers in our sector), and journalists who will be critical to us achieving even more for members.

“It is vital in today’s fast paced media environment that those stakeholders quickly understand who we are and what we do. We need to continue to raise our voice in the media, to give us extra strength with government, and our name is an important part of achieving that.”