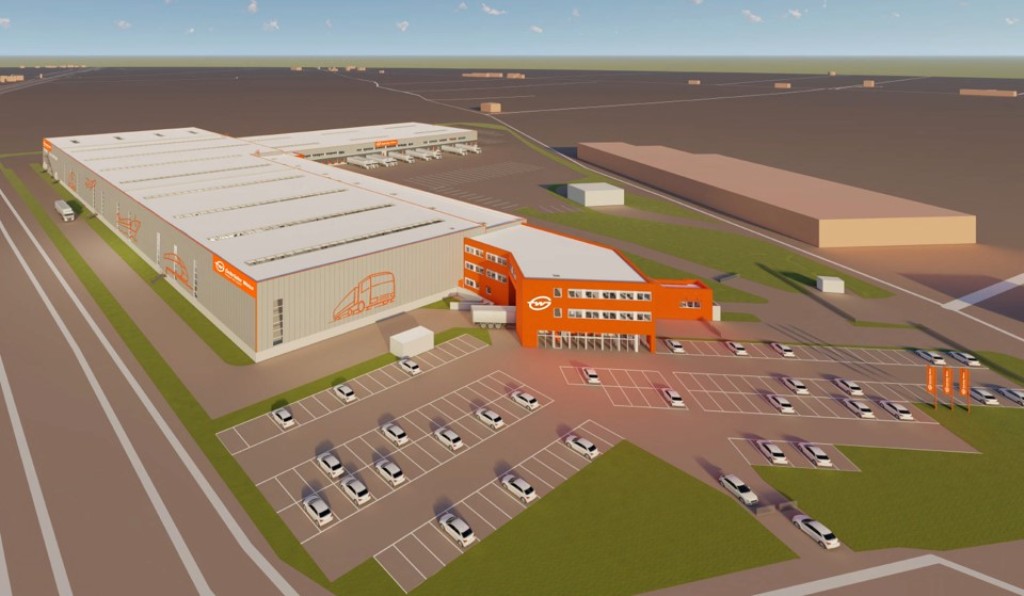 Gebrüder Weiss is expanding its presence in Austria with a new €26m logistics terminal in Graz in the district of Styria, Austria.

The company held has a ‘ground-breaking ceremony’ to mark the construction of the 70,000 sq m facility, which commenced in April this year and is expected to be completed in spring 2021.

Gebrüder Weiss said the terminal is being built because the previous facility in Alte Poststraße recently reached its capacity limits.

Last year, the old Gebrüder Weiss Graz branch handled around 670,000 shipments. It operates a dozen vehicles distributing up to 300 consignments each day to its end customers.

Gerhard Haas, branch manager at Gebrüder Weiss Graz, commented: “After nine months of construction, we have a [new] 16,500 sq m logistics hall, 6,500 square meters for handling and 4,000 square meters of office space at our disposal.

“Conveniently located near the A9 motorway and the Graz-West junction, we will then be able to reach shippers and their customers even faster.”