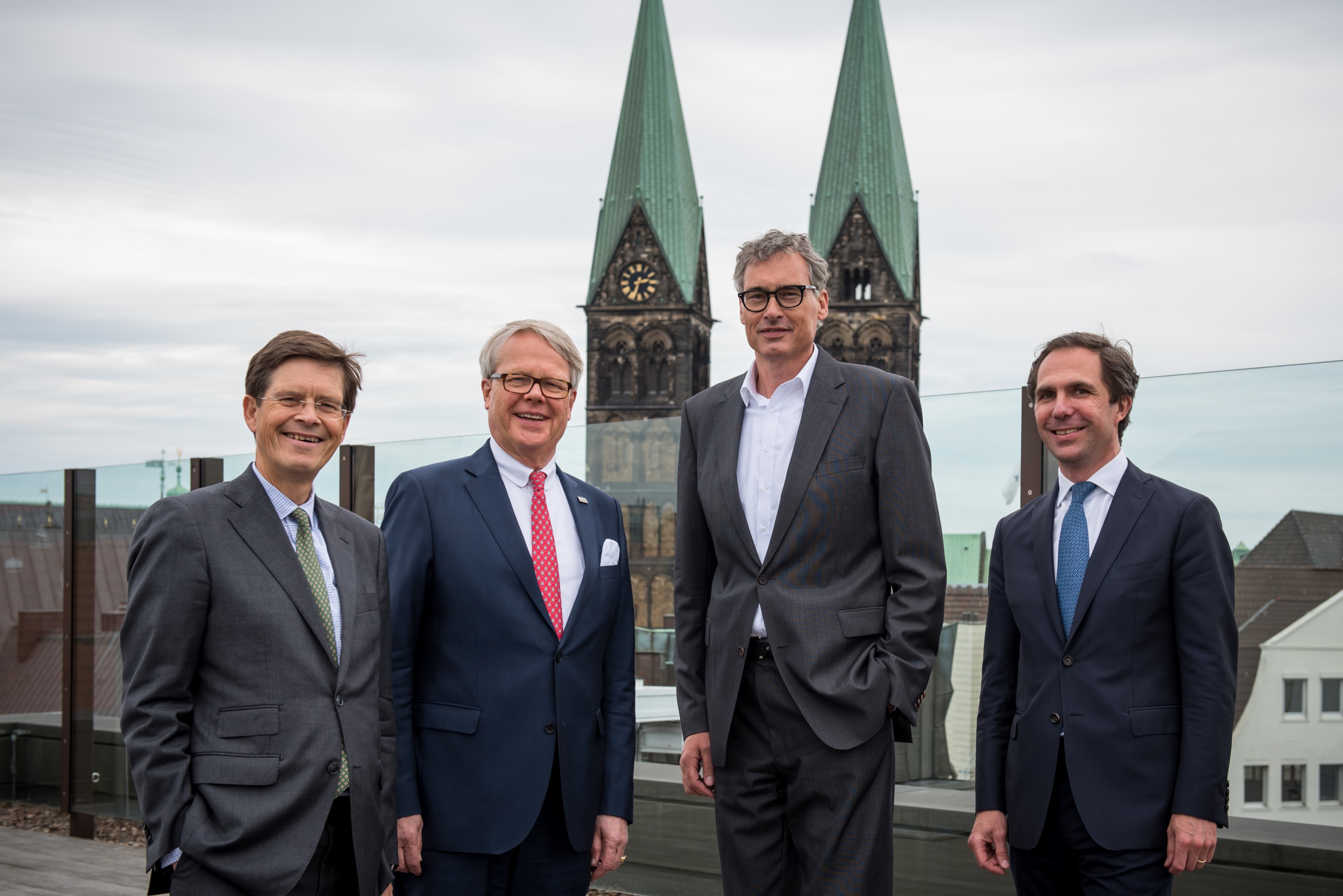 Gebrüder Weiss has taken over large parts of the operational business of Ipsen Logistics as it looks to expand its air and sea network.

The company said the acquisition will include Ipsen’s air and sea forwarding businesses in Belgium, Poland and Malaysia.

Ipsen’s national companies in Morocco and Algeria remain unaffected by the acquisition; as does the Ipsen Industrial Packing business in Bremen.

The move comes as Gebrüder Weiss has been expanding its air and sea business in recent years. The company only recently expanded its global Air & Sea network to include its own locations in South Korea, New Zealand, and Australia.

“The planned acquisition is an important step in the development of our Air & Sea division. Gebrüder Weiss and Ipsen Logistics are a good match, not only geographically but also in terms of their understanding of service and culture. Based on this stronger global network, we are now able to offer both Ipsen’s customers and our future employees new development opportunities,” said Wolfram Senger-Weiss, chief executive of Gebrüder Weiss.

Lothar Thoma, managing director of Air & Sea at Gebrüder Weiss, added: “Gebrüder Weiss’ national companies in Europe, Asia, America, and Oceania are ideal contact points for the customers of Ipsen Logistics who will now be able to enjoy global logistics solutions from a single source.”

“Expanding our network in Germany and entering the market in the Malaysia mean that our growth plans have been completed for the time being. We now cover the most important logistics markets worldwide through our own companies – or through well-coordinated partnerships. We would now like to integrate and further strengthen this setup.”