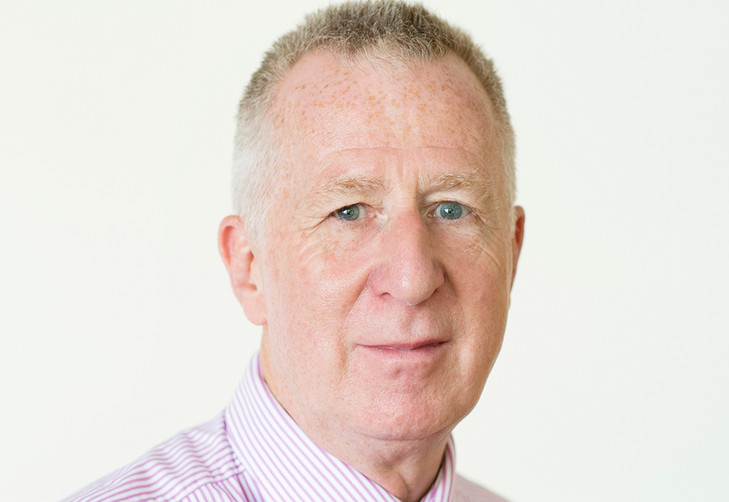 A survey carried out by UK forwarder group BIFA has shown that half of respondents are concerned that they will not have enough staff to carry out customs work should the country leave the European Union (EU) without a trade deal.

The survey revealed “considerable concerns” regarding the recruitment of staff qualified and experienced in customs procedures and the lack of available time to train them if no trade deal is agreed by December 31 and trade is conducted on WTO terms.

Of the respondents, 50% were concerned about staffing numbers and 60% had reservations about the amount of time they would have to train staff.

The majority of respondents also believe that an extension to the transition period for the UK to leave the EU if a trade deal is not completed.

BIFA director general Robert Keen said: “This is not a political comment from our members. They are a pragmatic group. They understand that the UK has left the EU.

“It is a clear message to government that BIFA members and the clients that they serve have great reservations over whether they will have the capacity to handle the major changes to the UK’s trading relationship at the start of 2021, such as new customs documentation and procedures.”

In a recent letter to the parliamentary committee responsible for the UK’s future relationship with the EU, BIFA raised ongoing concerns over potentially misleading and ambiguous comments from politicians and government regarding customs matters.

In the letter, BIFA noted that it had heard that the government is planning a new customs academy in Kent. It expressed its surprise that the trade association that represents companies that undertake a large proportion of the UK’s customs entries, and is the largest provider of customs training services, has not been invited to participate in any substantive talks about such an academy.

Keen adds: “Sadly, it is a further example of the lack of meaningful consultation with UK trade regarding the policies and procedures required in order to ensure that trade with the EU can continue relatively uninterrupted post December 31, 2020.

“With very little progress to date on key negotiating points in the formal talks and with many of the civil service resources previously assigned to support negotiations reallocated to deal with the coronavirus emergency response, it would be very risky and unwise not to seek an extension.

“Even before the pandemic, our members were concerned that the 11-month transition wouldn’t leave enough time to prepare for a potential no deal. Having had their businesses affected badly by the effects of the pandemic, I really do wonder whether they, and the clients they serve, will have the capacity to increase readiness for a sharp change in trading practices and conditions from the start of next year.”

72% of the 400 BIFA member companies completed the survey.