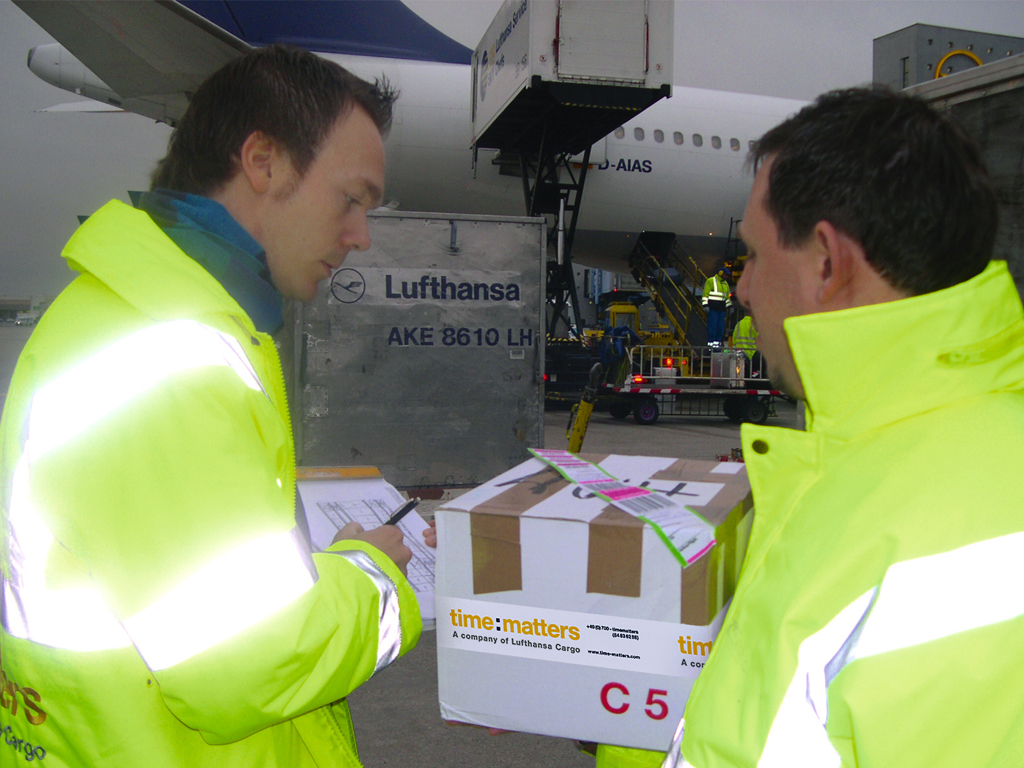 time:matters, the Neu-Isenburg, Germany-headquartered specialist in time-critical logistics, has revealed that it enjoyed a 9% year on year increase in revenue in 2016.
It made revenue of just under €70m.
In so doing, the company said that it had “maintained its positive overall performance of recent years and exceeded its sales growth from the previous business year”.
Last year, the strategic focus of the company lay in integrating airlines and partners into the network and developing special solutions for particular industry segments, time:matters said in a statement.
Continuing to operate as an independent concern although Lufthansa Cargo took complete ownership of the company last year, time:matters added that it intends to “forge ahead in 2017 with the launch of time:matters airmates [a digital platform for on-board courier service customers that offers instant quotes] and, most importantly, further digitizing its platform and increasing its international reach”.
Additional growth is also expected to arise from closer cooperation with Lufthansa Cargo, the statement continued.
And, it has confirmed, first-quarter growth this year was been well above the level of the comparative period of 2016.
Air France, TAP Portugal, Flybe and Air Malta were added to the time:matters network last year, while United Airlines was directly integrated into the network.
Last year also brought the acquisition of new business and development of specific industry solutions.
Clear year on year growth was particularly apparent in the automotive (up by 92%), high-tech and semiconductor (up by 47%), and aviation and aerospace (up by 44%) sectors, the company confirmed.
“As a leading expert in Special Speed Logistics, we have greatly exceeded our growth targets for 2016 and will now focus fully in 2017 on further digitizing our transport solutions and processes – always adapted to the needs of our customers,” explained Franz-Joseph Miller, managing director of the time:matters Group.
Urgently needed spare parts, medical samples and important documents are amongst the shipments transported quickly and reliably by time:matters via air, rail and road.
Its global network takes in more than 500 courier partners and airlines.