UK aviation strategy in the spotlight 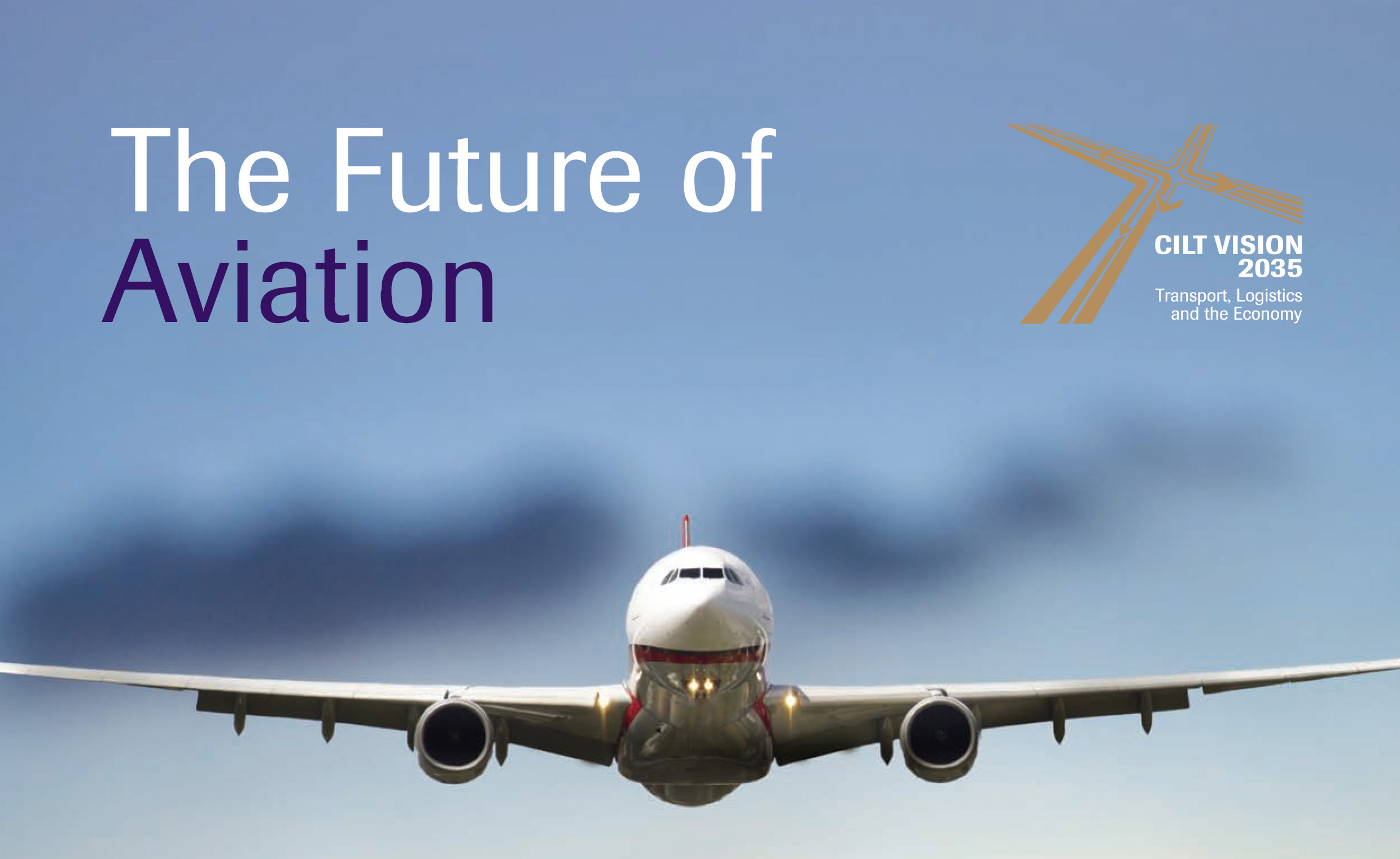 UK logistics professionals have called on the government to focus on long-term aviation strategy.
The Chartered Institute of Logistics and Transport (CILT) has produced its own report, The Future of Aviation, which outlines long-term strategic prospects for the growth of UK air transport.
This publication is one of a series of strategy documents produced by aviation stakeholders as the government-sponsored Airports Commission develops its thinking on the UK’s future strategy.
A third runway at London-Heathrow and a second runway at London-Gatwick airports are two competing proposals jostling alongside a suggested four-runway mega-airport to be built on reclaimed land in the Thames estuary.
The CILT’s report shows that “only in the most optimistic scenario” will new runways be developed in the UK, with most growth taking place by using existing runway capacity at airports both within and outside South East England.
States the CILT: “The report shows that over the next 25 years, aviation in the Middle and Far East will grow most strongly, while North America and Europe will grow more modestly, and the steady growth of ‘low cost’ airlines is likely to continue.”
The report also predicts that the balance of privately run and state-owned airports around the world will continue, while in the UK, there will be a continuing turnover of ownership within the private sector.
The CILT suggests that sustainability improvements can be achieved in line with UK government targets, “provided that growth is sufficient to justify investment.”
The report concludes that the government should “plan for flexibility and modest growth, with a durable strategy that it then sticks to, enabling the aviation industry to have clear plans and commitments that it can implement”.
Did you find this article of interest, if so why not register for a FREE digital subscription to Air Cargo News? – Find out more
Interested in Freighters, if so why not register to attend the Freighter & Belly Cargo World Conference ? – Find out more