A record month for cargo at Frankfurt Airport 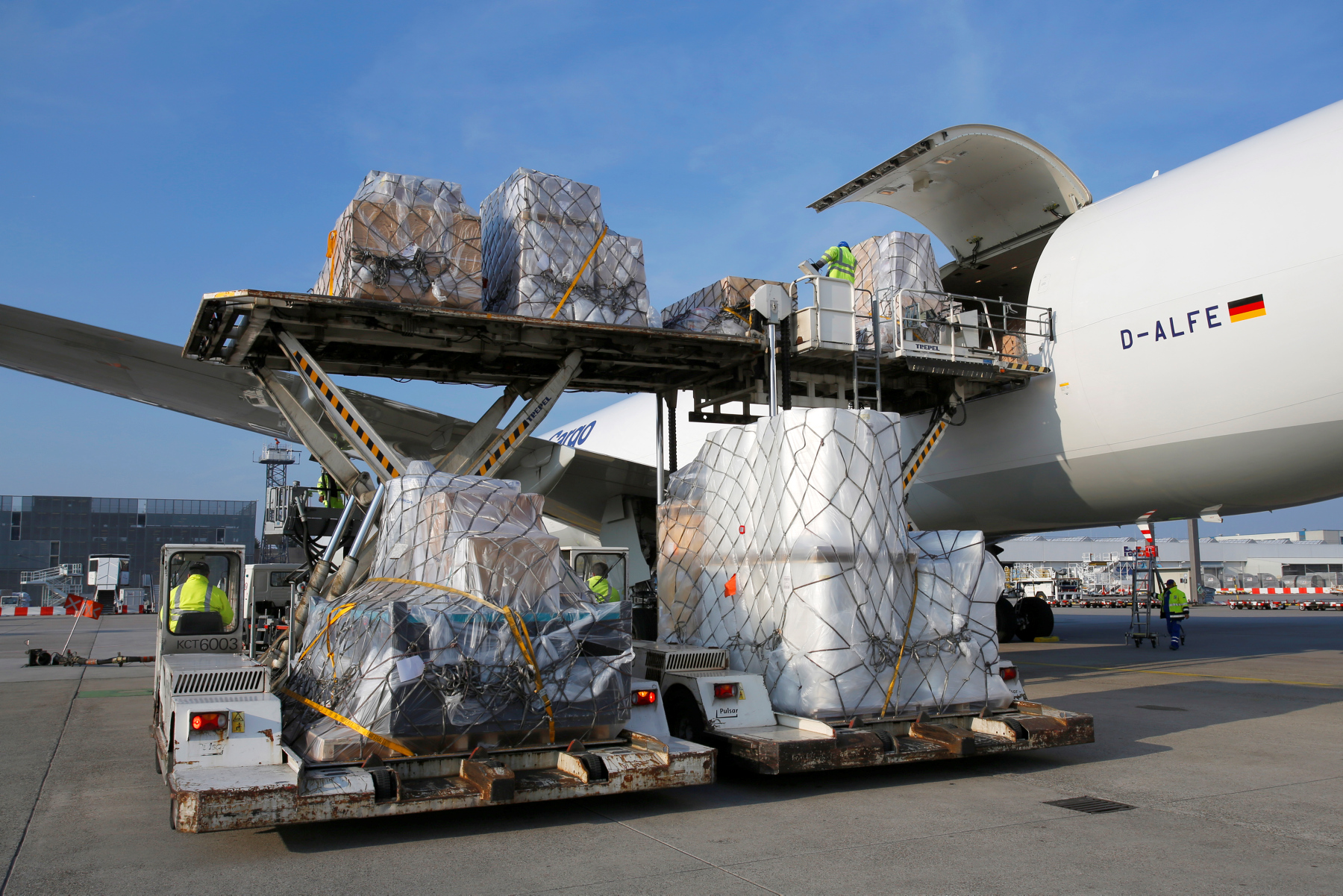 Frankfurt Airport achieved its highest cargo volumes ever recorded in the month of February, as the timing of Chinese New Year helped to boost demand for airfreight shipments.

The hub attributed its strong performance in February to the use of preighter aircraft, the shift from seafreight to airfreight as shipping supply chain disruption, and the timing of Chinese New year (commenced February 12).

“Right before the start of the Chinese New Year, there was a peak of about of about 49,800 tonnes during the first week of February,” the hub explained. “This was the second-highest count for a single week ever seen at Frankfurt Airport. The same applied for Saturday, February 6, in that about 9,000 tonnes cargo were handled (of which about 8,800 tonnes airfreight) and this was the second-highest count for a single day in the history of Frankfurt Airport. This peak was based on the Chinese New Year and the shift of sea freight to airfreight.”

The hub said that cargo volumes in February were also positively impacted by a boost in demand for pharma products including PPE and e-commerce goods.

Passenger demand, hit by the effects of the pandemic, declined 84.4%.

The number of cargo flights at Frankfurt Airport increased year on year by 95.2% in February 2021 to 2,943 movements. Around 1,100 of these flights were carried out with passenger aircraft.

“There was a tremendous increase of intercontinental cargo traffic (+134% compared with last year),” the hub said. “Most of the additional cargo connections were to and from the US and China.”