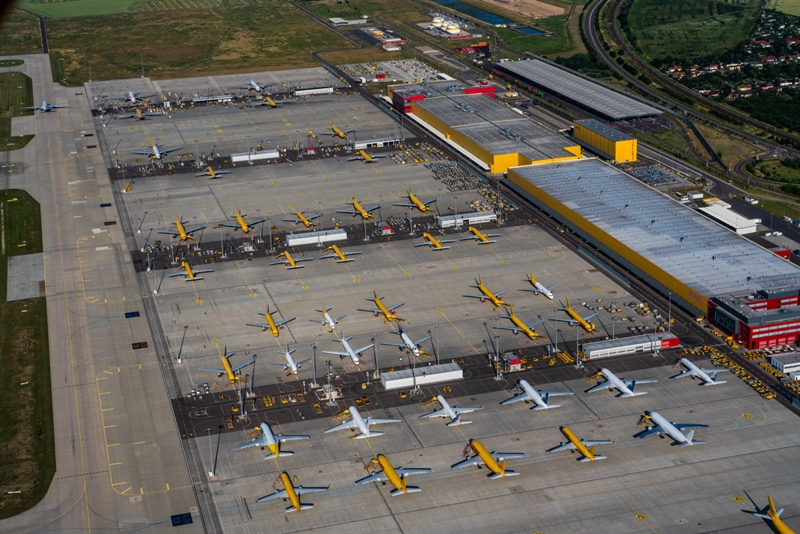 Germany’s Leipzig/Halle Airport set another record for cargo volumes in the first quarter while the overall German market showed signs of weakening in March.

The airport – the fourth largest in Europe in terms of cargo – handled 385,438 tonnes of freight in the first three months of the year, a year-on-year increase of 7.3%.

The increase follows on from a record 2021 when the freighter hub handled 1.6m tonnes of cargo – its best ever result and an increase of more than 15% compared with 2020.

Meanwhile, German airport association ADV reported a slight increase in overall cargo volumes in the country in the first quarter despite a dip in March.

ADV said that over the first three months, cargo volumes at German airports increased by 0.7% to 1.3m tonnes.

“The Russia-Ukraine war is having an impact on air freight development: the airspace closures over Russia for German and EU carriers are still preventing growth,” the association said.

“The Siberia routes are the shortest way to the important cargo markets in Japan, South Korea and China.”

However, the association pointed out that volumes in March were up on the same month in pre-covid year 2019 by around 3%.