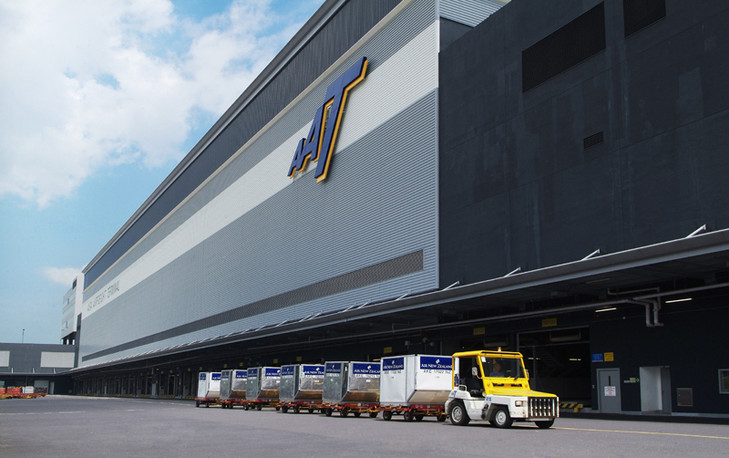 Low-cost South Korean airline T’way has appointed Asia Airfreight Terminal (AAT) as its cargo handler for a new service from Hong Kong.
The deal will see AAT provide cargo handling services and documentation handling on the airline’s three weekly Boeing 737 passenger services between Hong Kong and Daegu, which were launched in December last year.
AAT said the services were the first direct flights between Hong Kong and Daegu, a city known for its electronics industry.
T’way Air is one of the fastest growing low cost carriers in South Korea. Established in 2010, it has rapidly expanded from a domestic airline into an international carrier with a total fleet of 16 B737-800 aircraft.