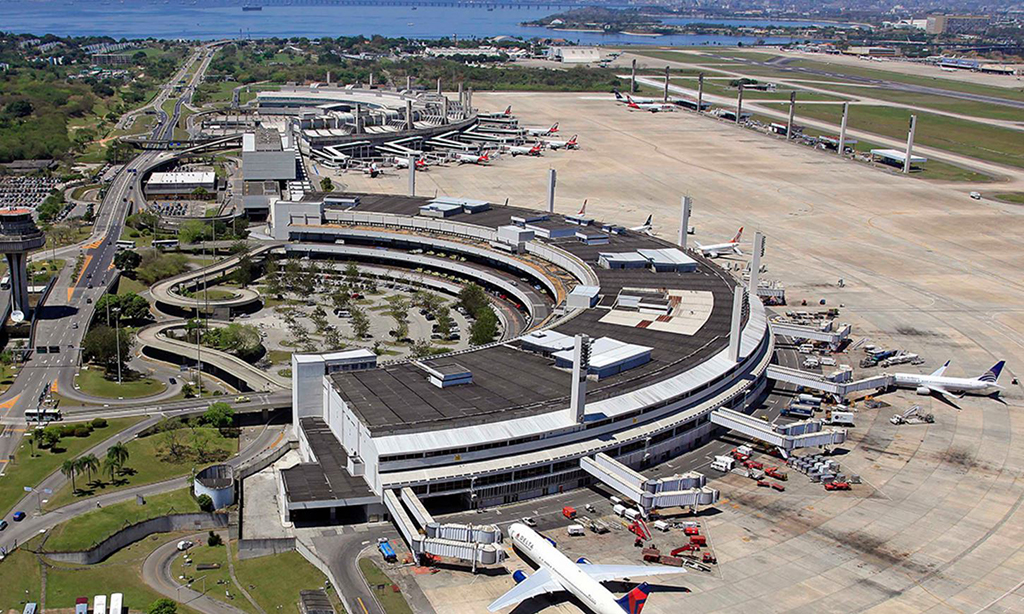 Airports Council International Asia Pacific has reported that airfreight traffic through its gateways in the Asia-Pacific region was “largely stagnant in April”.
There was a marginal increase of just 1.3% year on year in the Asia-Pacific region, although cargo growth through the trade body’s Middle Eastern gateways rose by 4.9% over the same month of 2015.
The biggest three airfreight hubs in the Asia-Pacific area all reported small increases year on year: Hong Kong’s cargo traffic was up by 1.2%, Shanghai Pudong’s by 0.6% and Seoul Incheon’s by 1.2%.
Among Asia-Pacific airports, Singapore Changi enjoyed generated the strongest year on year growth – of 7.2%.
The picture in the Middle East was mixed, ACI noted. Dubai International and the emirate’s other big airport, Dubai World Central (DWC), performed strongly, with airfreight volumes up year on year by 4.8% and 2.6% respectively.
Doha’s cargo traffic was up an impressive 19% compared to April 2015.
ACI Asia-Pacific, one of the five regions of ACI, is based in Hong Kong. It represents 103 members operating 578 airports across 48 countries in the Asia-Pacific and Middle East areas.