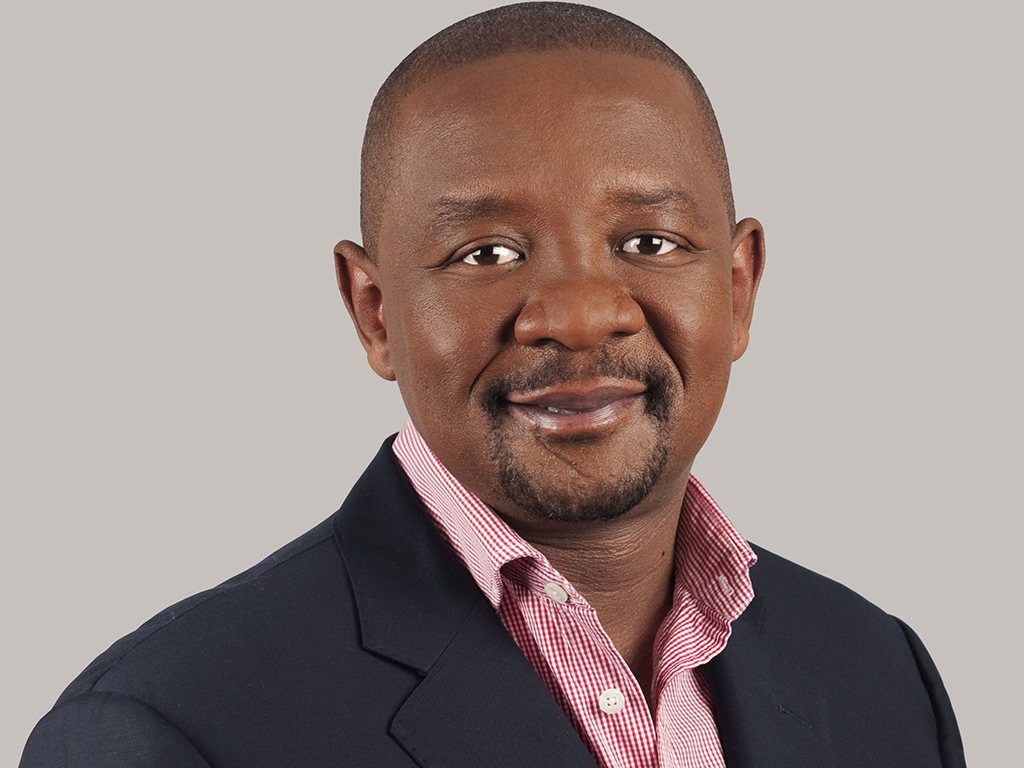 Bongani Maseko, chief executive of Airports Company South Africa, has been appointed to the post of chair of the world governing board of Airports Council International (ACI) for a two-year term following a vote at the recent ACI Africa/World General Assembly in Mauritius.
Maseko has been with Airports Company South Africa since 1999. Previously he was at San Francisco airport.
On accepting the appointment, he highlighted the role of African airports in “ensuring that they are competing with the best in the world in terms of best practice on airport development, management and operations”.