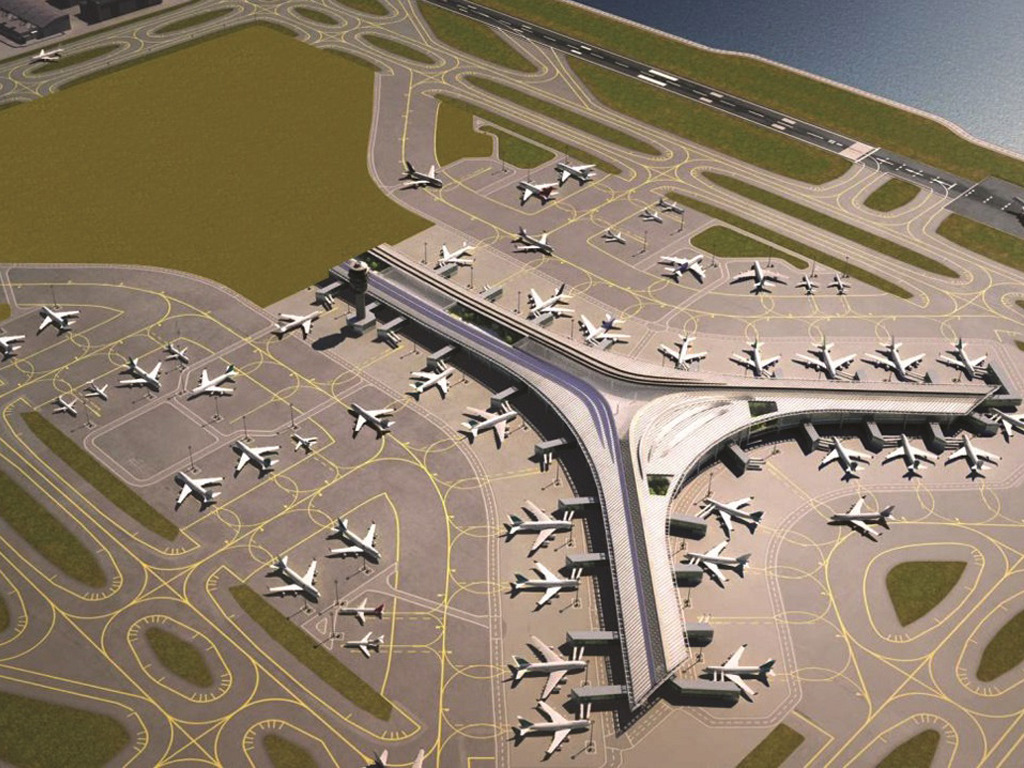 According to Airports Council International (ACI) figures, its airport members handled 0.5% more International freight in May than during the same month of 2015.
The volume of total airfreight handled by those same airports in May was up by 0.9% year on year. Combining the two figures, ACI airports handled just 0.6% more airfreight in total in May than in the same month of 2015.
Over the first five months of this year, international airfreight traffic through these gateways fell by 0.8% year on year. With domestic cargo volumes rising by 2.4%, the overall air cargo figure was up by just 0.2%.
According to a statement from ACI, a “backdrop of sluggish global trade growth” continued to affect the industry’s performance.
“While the industry was vulnerable to the macroeconomic context, it was also competing with other modes of delivery as freight load factors continued to exhibit weakness,” the statement declared.
On a geographical breakdown, Middle Eastern airports reported moderate growth in freight tonnages (up by 3.3% year on year) for May.
Cargo flows through European gateways rose by 2.7% year on year and through Asia-Pacific airports by 1.4%.
Far less positively, ACI airports in the North America, Latin America-Caribbean and Africa regions reported that airfreight traffic declined by 1.5%, 3.9% and 5.7% respectively.
Eight of the 20 largest global air freight hubs reported declines in air freight volumes, including Hong Kong (down by 1.1% year on year), Frankfurt (down 1.7%) and Beijing (down 5.1%).
ACI is the trade association that includes a large number of the world’s major airports. It was founded in 1991 with the objective of fostering cooperation among its member airports and other partners in world aviation, including the International Civil Aviation Organization, the International Air Transport Association and the Civil Air Navigation Services Organization.