ACI reports on moderate gains in January for cargo gateways 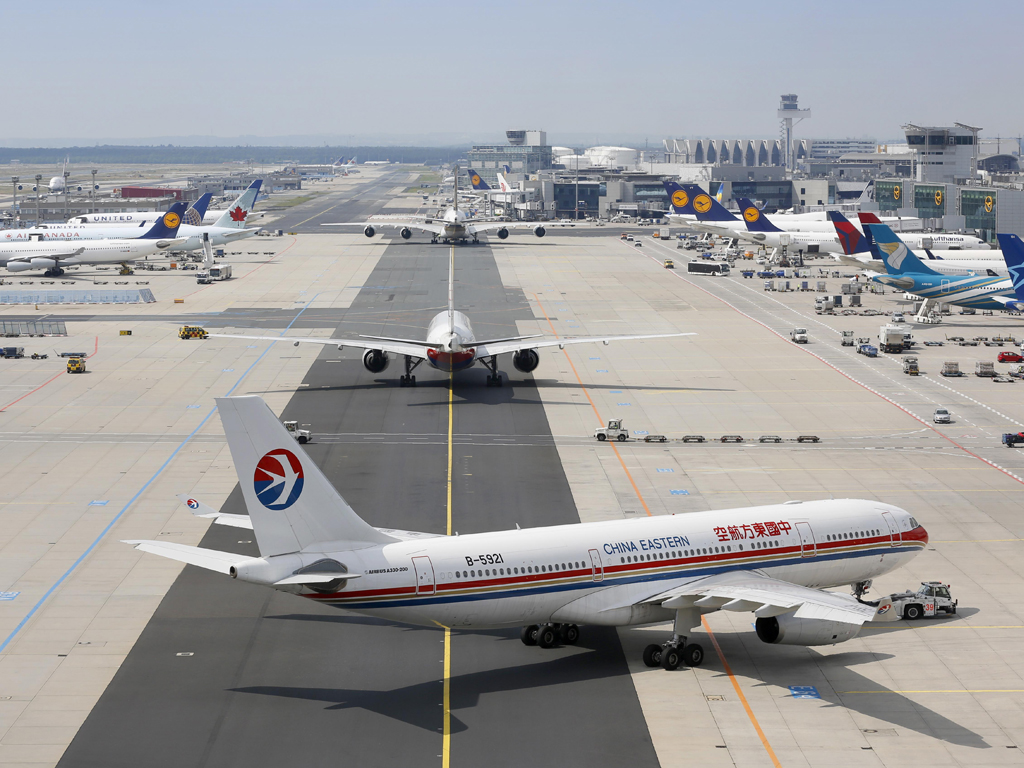 Airports Council International (ACI), the industry body that represents airports around the world, has revealed that its gateways saw comparatively little in the way of year on year freight growth in January. Across all its member airports worldwide, cargo traffic rose 1.5% over the first month of 2015 compared to the same month of 2014.
Most regions saw some improvement, though by no means all. Middle Eastern gateways did best, handing 7.4% more freight, followed by Africa (3.7%), Europe (3.5%) and the Asia-Pacific (3.3%) region. However, freight volumes fell 2.8% and 4.7% in North America and the Latin America-Caribbean regions respectively.
In Africa, the three major freight players in the region – Egypt, South Africa and Kenya – experienced varying fortunes, with traffic up 1.2%, up 4.8% and down 6.6% respectively. At the individual country level, ACI reported, airfreight traffic in Africa remained volatile, a problem that stems from a combination of the comparatively small volumes involved, turbulence in commodity markets and a multitude of external shocks being suffered.
In the Asia-Pacific region, a 7.9% growth in domestic freight traffic is being largely attributed by ACI to strong performance in China (up 9.7%) and the Philippines (up 118.4%). Eight out of the ten largest freight hubs in the region reported overall freight volume growth; the exceptions were Taipei Taoyuan and Tokyo Narita, which suffered declines in cargo volumes of 5.2% and 3.9% respectively.
In Europe, total airfreight traffic through ACI gateways grew by 3.5% year on year, but – within that report – domestic freight declined by 2% and international freight increased by 3.9%. While total airfreight traffic in Germany grew by a marginal 0.9%, the Netherlands, France and the United Kingdom enjoyed a better time (up 4.7%, 3.7% and 3.5% respectively). At the individual airport level, the results for the five largest European cargo hubs were mainly positive. While Frankfurt was the only airport that reported a slight decline of 0.3% in freight traffic, Paris Charles de Gaulle, Amsterdam, London Heathrow and Leipzig posted 4.5%, 4.7%, 2.9% and 5.3% growth figures respectively.
In the Latin America-Caribbean region, negative growth remained the norm, due in large part to Brazil’s struggling economy. The declining volumes of Latin America’s biggest economy far exceeded the gains made in the Colombian and Mexican markets (of 6.2% and 6% respectively).
The Middle East remained a booming air cargo market. There continued to be growth in air cargo traffic through most of the region’s biggest airports, including Dubai International (up 8.2%), Tel Aviv (up 13.7%) and Doha (up 21.6%). On the other hand, Dubai World Central and Abu Dhabi International remained in negative territory in January, with drops of 3.4% and 4.2% respectively
Finally, in North America, total airfreight traffic declined by 2.8% year on year in January, the result of a significant drop in international freight flows ( down 8%) while domestic freight traffic stagnated (it rose by just 0.8%). The region’s busiest airfreight hubs, the integrator gateways at Memphis and Louisville, witnessed declines in January of 2.5% and 1% respectively. A similar trend was in evidence at New York JFK (down 7.1%) and Los Angeles (down 6.5%). However, Miami enjoyed 5.1% year on year growth in airfreight traffic.