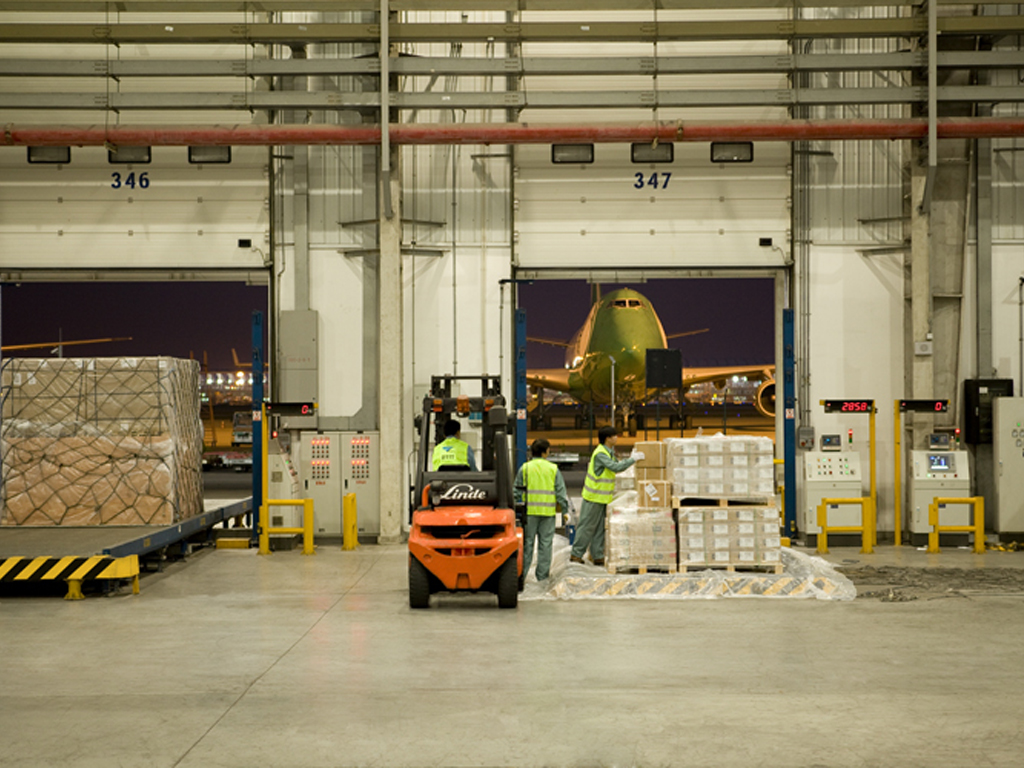 According to Airports Council International (ACI) statistics for July, cargo traffic through through the Middle East and Asia-Pacific regions increased year on year by 3.3% and 4.1% respectively.
International airfreight traffic through the Asia-Pacific market, at +5.3%, was particularly strong, but this was somewhat offset by much weaker domestic air freight traffic growth of 0.8% year on year.

Some of the big cargo hubs of this region performed particularly well. Hong Kong International Airport enjoyed a 4.7% year on year increase in airfreight traffic, Shanghai Pudong a 4.6% increase.
Seoul Incheon’s cargo traffic rose by 7.9%, Singapore’s by 9.4% and Guangzhou’s by 9.6% compared to July 2015.

The big Middle Eastern cargo hubs experienced mixed fortunes. Dubai International Airport’s cargo volumes fell by 1.2% year on year, for example.
ACI’s airfreight statistics are based on a sample of airports that provide monthly reports to the organisation. Together, they represent approximately 70% of total worldwide airfreight traffic.