ACI welcomes Heathrow decision – but will it come soon enough? 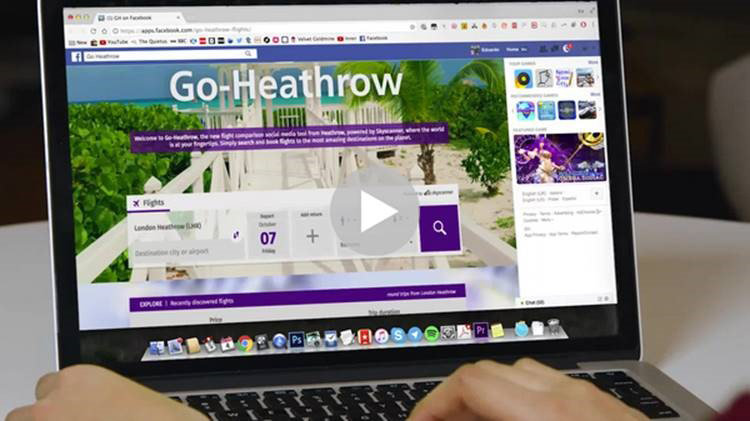 Airports grouping ACI Europe said it welcomed the UK government’s “tentative” approval for an extra runway at London-Heathrow — subject to another public consultation and parliamentary vote — but pointed out that final approval could stretch on into late 2017.
It welcomed the government’s final clarification of its position on expanding airport capacity, bringing it closer to the end of one of the longest, most publicly-consulted infrastructure planning processes, anywhere in the world.
ACI Europe called for the new capacity to be delivered swiftly, but also said it wanted further airport capacity development and legal certainty on the future of the UK-EU aviation relationship.
Director general Olivier Jankovec, commented: “While a positive development in itself, this is just a first step requiring both swift implementation and a plan for further airport capacity development – not least because this new runway at Heathrow will not be enough to meet future demand for air transport.
“If the UK Government is serious about its focus on economic growth and preserving the country’s global positioning, it needs to truly embed air connectivity and sustainable airport development in its economic strategy. This has become a common feature of some of the world’s most dynamic and forward-looking economies.”
He added that the announcement “can be no substitute for much needed legal certainty over the future of the UK-EU aviation relationship. There must be quick reassurances that as part of its Brexit strategy, the UK Government will seek to ensure that the UK and EU aviation market will remain closely integrated – with EU and UK airlines continuing to enjoy free market access.”
ACI points out that the EU Aviation Strategy launched last year cites lack of airport capacity as one of the main challenges faced by European aviation and that the situation is particularly acute in the UK. According to Eurocontrol, around 12% of air transport demand — 1.9m flights — will be unmet by 2035.
Along with Turkey, the Netherlands and Belgium, the UK is expected to face a significant shortage of airport capacity, it says.
Jankovec said: “Europe continues to face an airport capacity crunch over the next 20 years. This will obviously hurt aviation – with delays and flight cancellations expected to reach unprecedented levels throughout the entire network and also generating huge environmental inefficiencies.
"In addition, this will damage our economies with weakened air connectivity costing €97bn in lost GDP annually and nearly 2m jobs missed out on by 2035.”