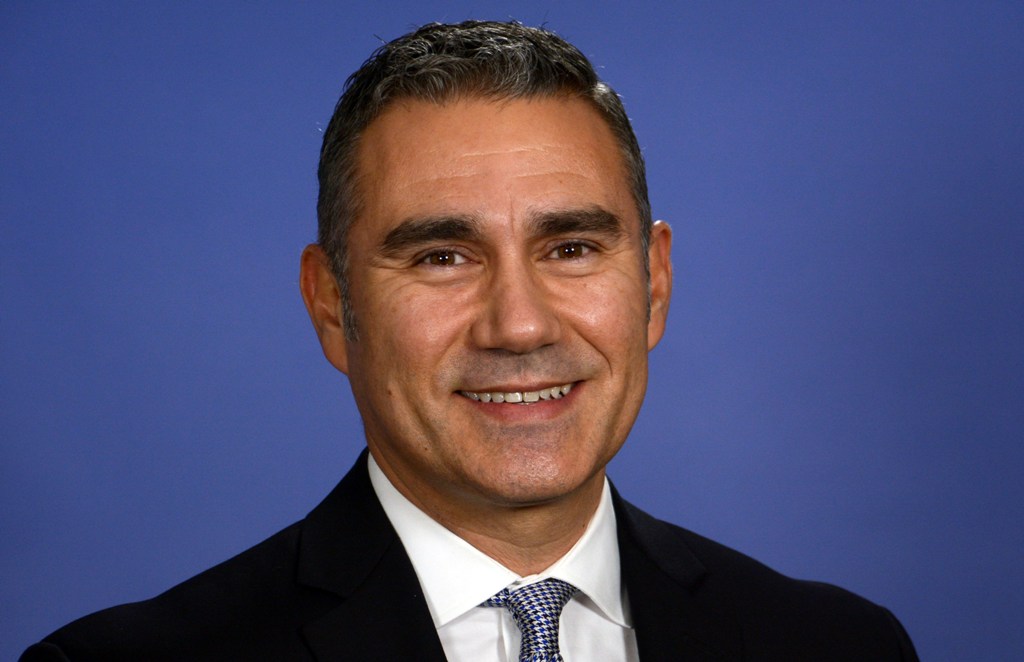 Miami International Airport (MIA) is hoping to expand the e-commerce pre-clearance programme it has set up with Brazil to other countries in Latin America.

Speaking at the Air Cargo Americas event taking place in Miami this week, Miami-Dade Aviation Department manager for the aviation, trade & logistics marketing Emir Pineda said that the Brazilian pre-clearance programme had been a success story since it was launched earlier this year and others are now interested in setting up a similar scheme.

“Now there is a lot of interest from other entities,” he said. “We recently had very interesting meetings with Mexico, for example, as another country that is looking at a pre-clearance process.

“Brazil can be a difficult country to do business in as there is a lot of bureaucracy and heavy customs procedures and if we can work it there, then it is very adaptable to countries in Latin America because many of the procedures are similar.”

Pineda said that the clearance system was very flexible meaning that it can be easily adapted to other countries.

He added: “The bigger challenge is acceptance from customs authorities in those countries because there is no inspector from Brazil in Miami.

“The system, the procedures, the process is what clears the products so the challenge for us is to get acceptance from Argentinian customs [for example] to allow the clearance to take place in Miami.”

The Brazilian pre-clearance programme, or Compra Fora in Brazil, was launched by MIA and Brazilian post office Correios in January of this year.

The programme allows a Brazilian consumer to buy outside of their own country, for example from Amazon in the US, and that shipment then goes to a PO Box location in Miami where it is pre-cleared by Correios and then transported to Brazil as a domestic shipment within days, rather than the weeks or months that it used to take.

These PO Box style clearance set ups appear to be growing in popularity as a way to assist cross-border e-commerce in countries with stricter clearance procedures or to allow consumers to group shipments and save money.

Most recently, Emirates SkyCargo launched a similar scheme for its customers in the UAE.

Yet some in the audience at Air Cargo Americas questioned how well the returns process would work when going through a PO Box in the US.

Jaime Silva, vice president of Business development at International Bonded Couriers LATAM, said that under its programmes it keeps all the data for each shipment, has open architecture systems and has an inhouse customs broker and can therefore facilitate returns.

However, the panelists admitted that, in general, the returns process can prove difficult.