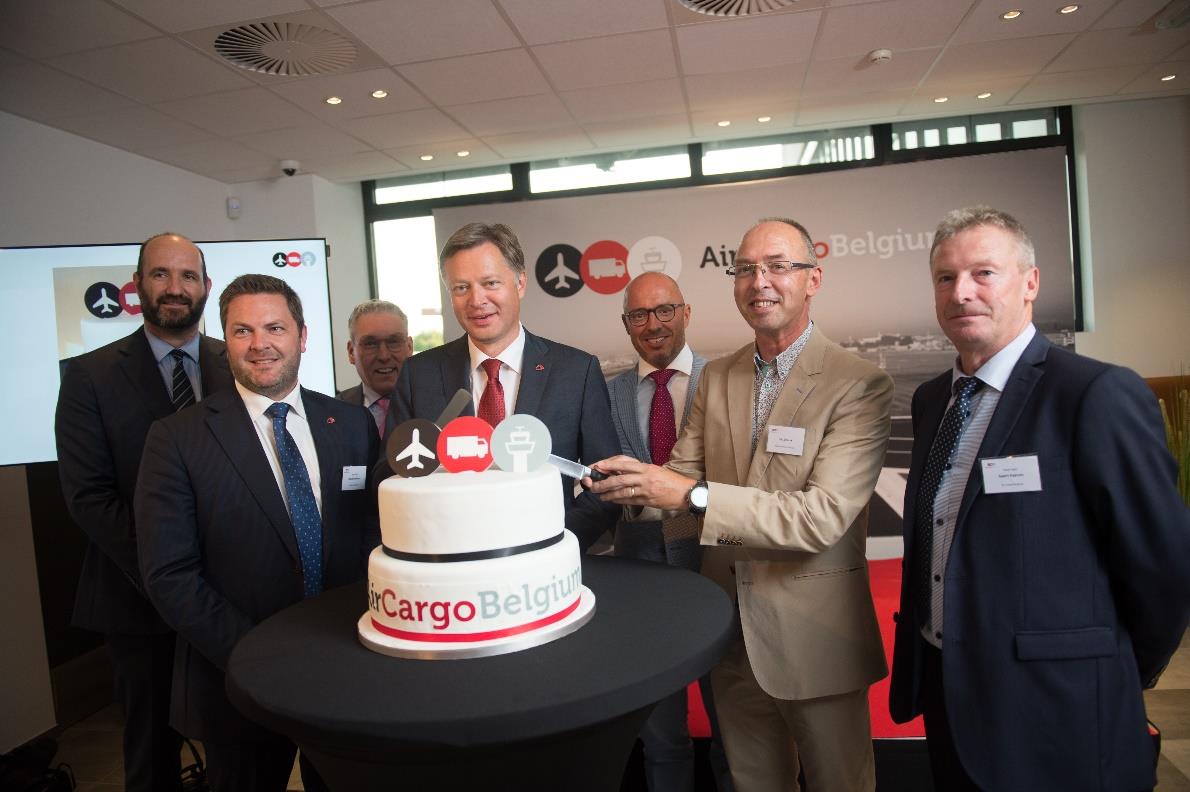 Launch of Air Cargo Belgium in 2016

The company was established on April 21, 2016, after extensive discussions between Brussels Airport; BAFI; ACMAB; Voka; CTC; Aviapartner; Swissport and WFS.

ACB initally was comprised of seven members, but it has since expanded to have more than 150 – incluiding handlers, airlines, forwarders and other stakeholders.

ACB continues to use the BruCloud platform to imrpove efficiency and effectiveness of cargo operations at the hub.

Steven Polmans, currently chairman of TIACA, was the first chairperson of ACB.  Polmans commented: “As the former director of cargo and logistics at Brussels Airport, I firmly believe that ACB has brought together the various players at BRUcargo to jointly seek solutions for the greater good. I think that thanks to ACB, BRUcargo is a perfect example of a modern and forward-looking ecosystem and the value that such an ecosystem can generate for its participants as well as the wider environment.

“Moreover, from my international position as president of TIACA, I can say that in a very short time ACB has built a reputation and an image worldwide for the work they do and the role they play and, above all, the results they achieve.”