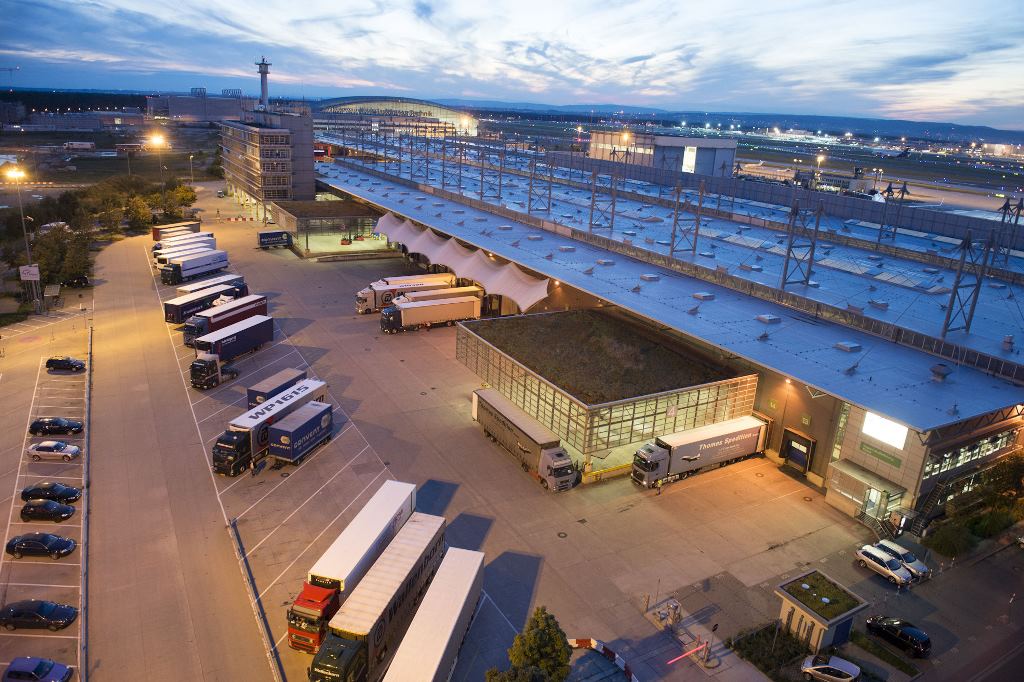 The Air Cargo Community Frankfurt has added three new members to its ranks.
The airport community announced today that cargo handler Frankfurt Cargo Services, LATAM Airlines and Frankfurt Road Cargo had all joined the community, bringing its total number of members to 38.
Air Cargo Community Frankfurt executive director Joachim von Winning said: “We combine the expertise and strengths of each player within the airfreight chain and are bringing those [companies] to new products and processes.”
The community group also revealed that it is developing the world’s first benchmarking that compares the performance of Frankfurt with other cargo hubs.
In addition it is hoping members will gain IATA’s CEIV-Pharmaceutical-Certification.