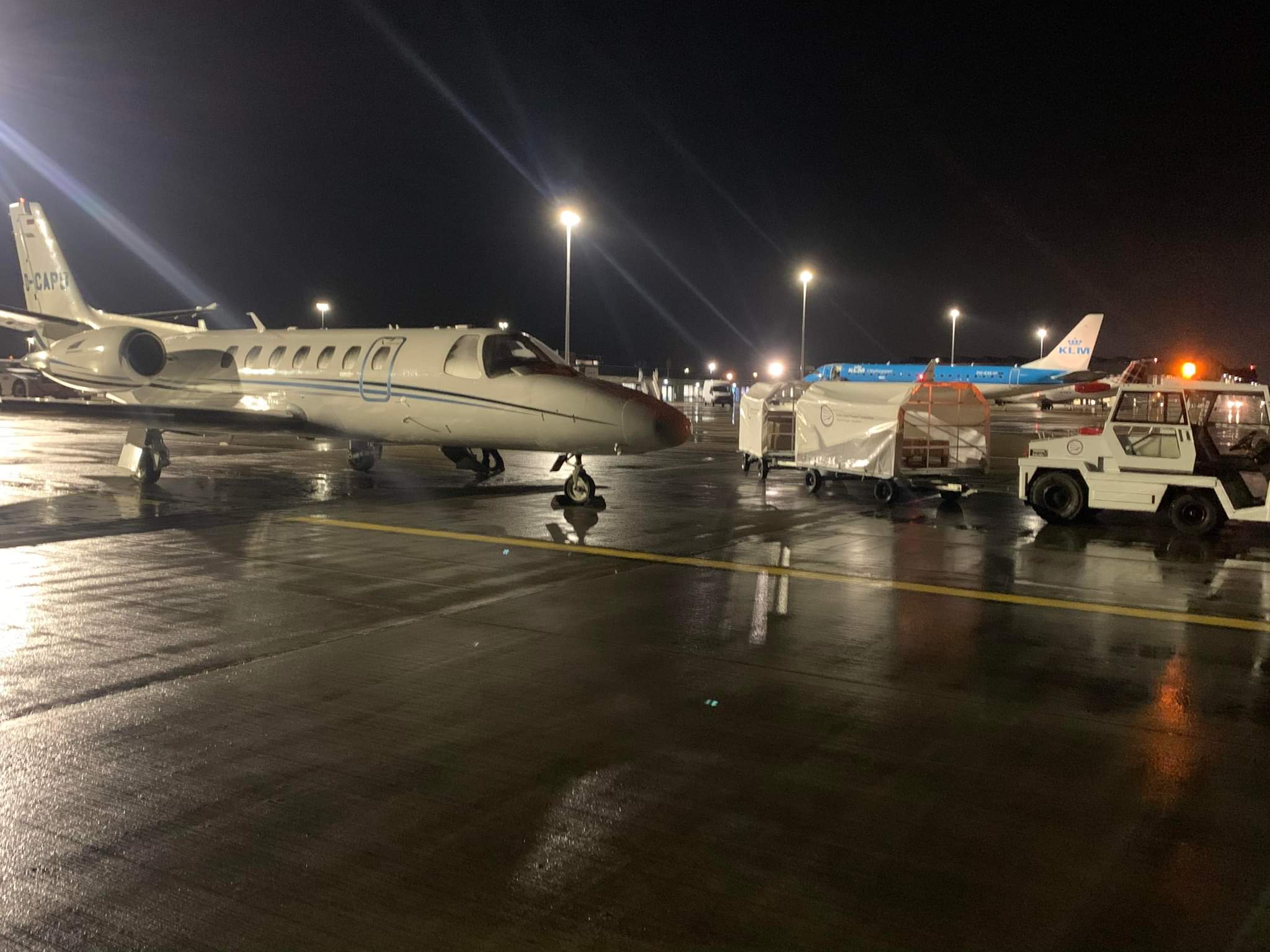 Over the past two weeks, the Air Partner cargo team has arranged for three Cessna aircraft to fly automotive cargo into Teesside for a global manufacturer based in the north of England, with more flights taking place in the next few days.

Earlier this month, CharterSync said it managed the first ad hoc flights into the new cargo facility at Teeside.

“The successful, swift mobilisation of three turbo prop cargo aircraft in recent weeks is the tip of the iceberg as we intend to handle wide-body aircraft at Teesside International Airports in due course to support the growth of such a crucial cargo hub in the UK.”

“Through working with businesses like Air Partner we know cargo will be taken care of.  In two years, Teesside International Airport could be handling 20,000 tonnes of cargo per annum.”

The closure means 10,000 tonnes of cargo must be flown elsewhere each year.