AirBridge to shift some Amsterdam freighters to Liege 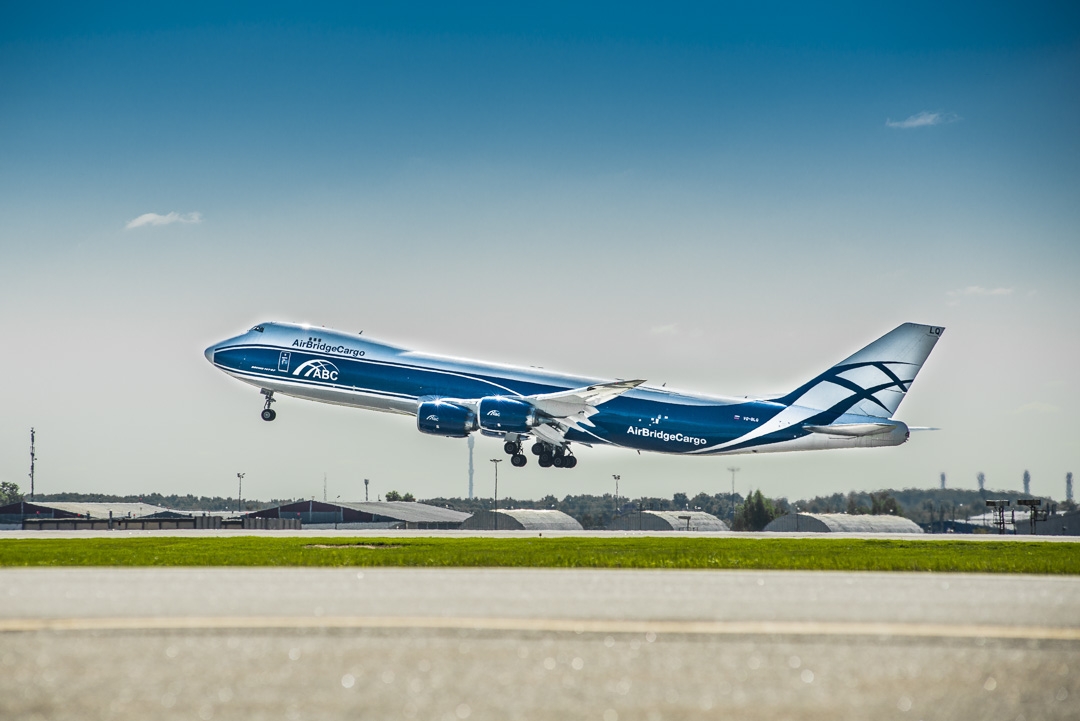 ABC and Liege airport management were not available for comment but the switching of selected ABC freighter services out of Schiphol appears likely after the Netherlands gateway, Europe’s third largest cargo hub with 1.6m tonnes 2016, was forced to axe around 35 freighter slots.

Last month, the Schiphol airport community’s worst fears were confirmed when Air Co-ordination Netherlands (ACNL) announced where slots would be allocated for the winter season.

Amsterdam’s airport can handle a maximum of 500,000 slots per year and growth at the airport means that limit will be reached this year, with all-cargo flights accounting for around 18,000 of those.
Schiphol cargo director Jonas van Stekelenburg, contacted late last week about the potential loss of some ABC flights, said: "We (AMS) can not comment on individual customers, but we are aware that AirBridge as a freighter operator is one of the customers affected by the situation and we are in regular contact with them, along with all customers who are affected by the slot allocation.
"We will continue to support them as the situation develops and as they make decisions on routes for the end of 2017
"There are ongoing talks over local rules with the government. We expect news on this in the coming week."
The switching of some freighter services to a Belgian rival by such a high-profile air cargo carrier may provide Schiphol airport management with some leverage as Dutch politicians weigh the potential damage to the Netherlands’ reputation as a logistics-friendly hub for European air cargo.